The World Gourmet Summit (WGS) is an annual celebration of the art of preparing, serving and savoring food and drink.

From April 1 to May 12, chefs, restaurateurs, food and beverage buyers/distributors, media and consumers from across Southeast Asia came to Singapore for a series of culinary events—ranging from tastings to special dinners to cooking contests to educational lectures.

As the official dairy partner for the event, the U.S. Dairy Export Council engineered a series of activities that elevated the visibility of U.S. cheese and educated attendees about U.S. craftsmanship, variety, versatility and innovation potential.

The goal: drive U.S. cheese demand by building U.S. cheese awareness and heritage among chefs and the culinary sector.

USDEC’s participation (this is the second consecutive year as official dairy partner for WGS) seeks to support Southeast Asia’s growing appetite for cheese and build on the United States expanding footprint in the region.

What follows are photos from a cross section of WGS events that took place—including the opening reception, a U.S. Cheese Masterclass for top chefs in the region and a gourmet brunch featuring U.S. cheese sampling. Through these types of activities and a range of additional USDEC initiatives in the Southeast Asia, we aim to keep trade numbers to Southeast Asia growing. 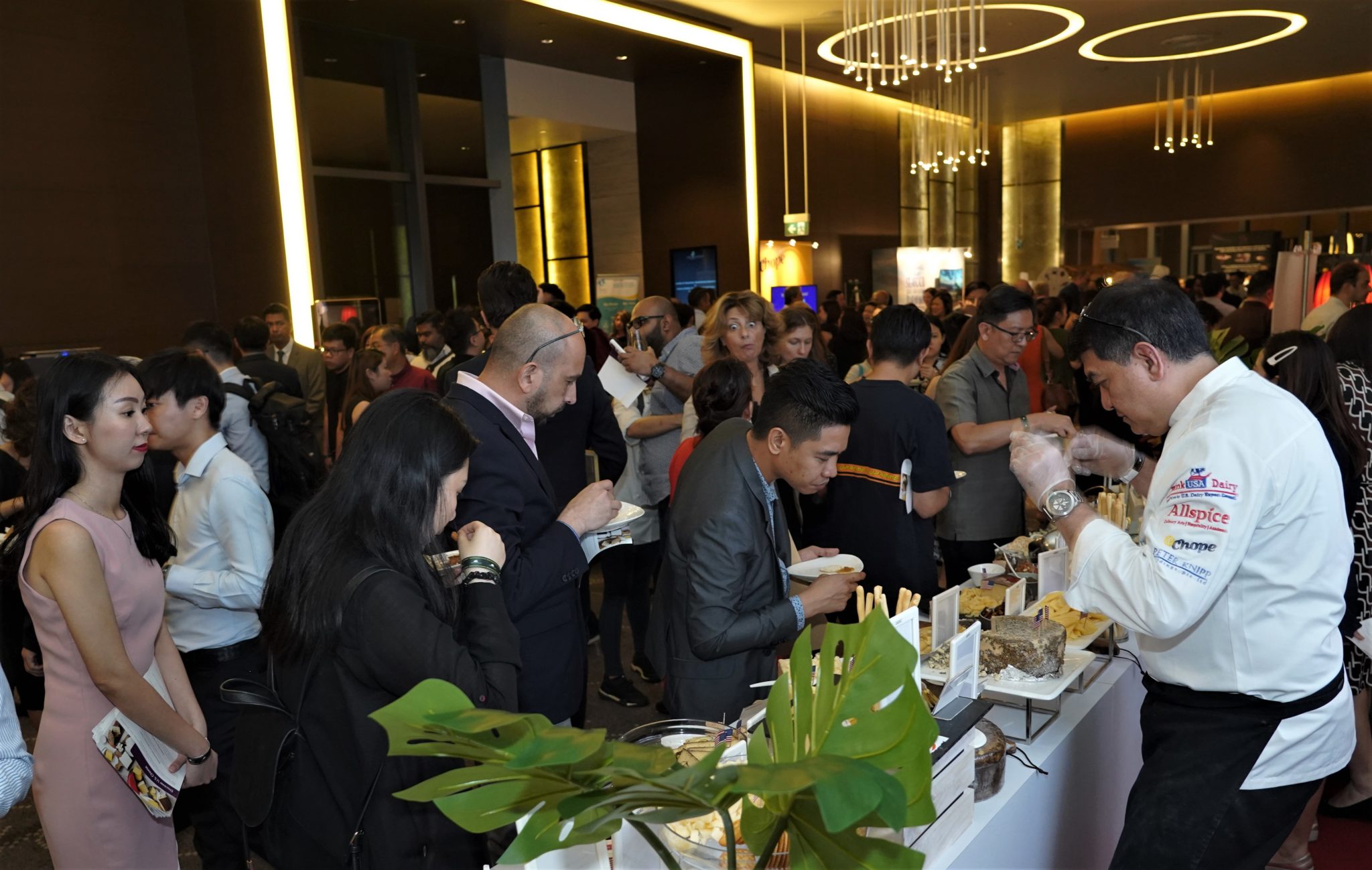 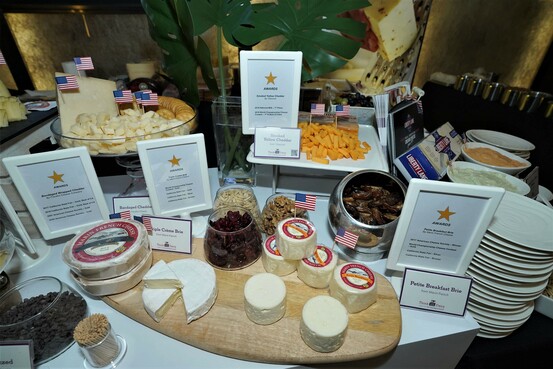 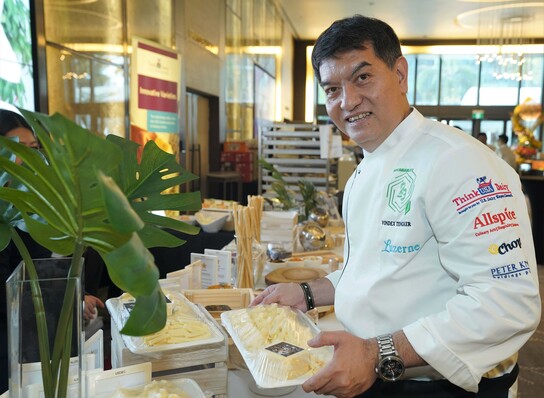 Thank you chef Vindex Tengker for bringing passion and creativity to these events. 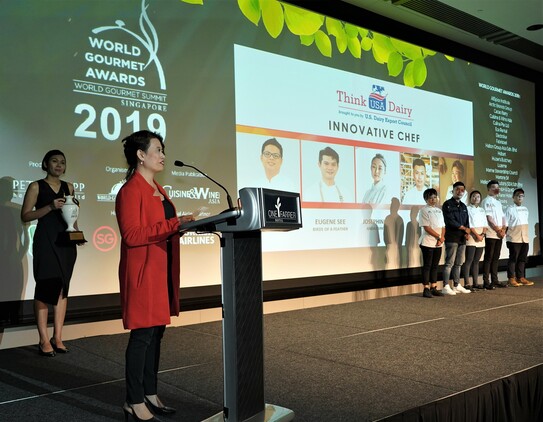 USDEC Southeast Asia representative Dalilah Ghazalay names the winner of the Innovative Chef Competition in which five acclaimed chefs were tasked with creating an innovative dish pairing U.S. monterey jack and chipotle cheddar with more traditional ingredients and elevating the cheese to be the star of the entree. 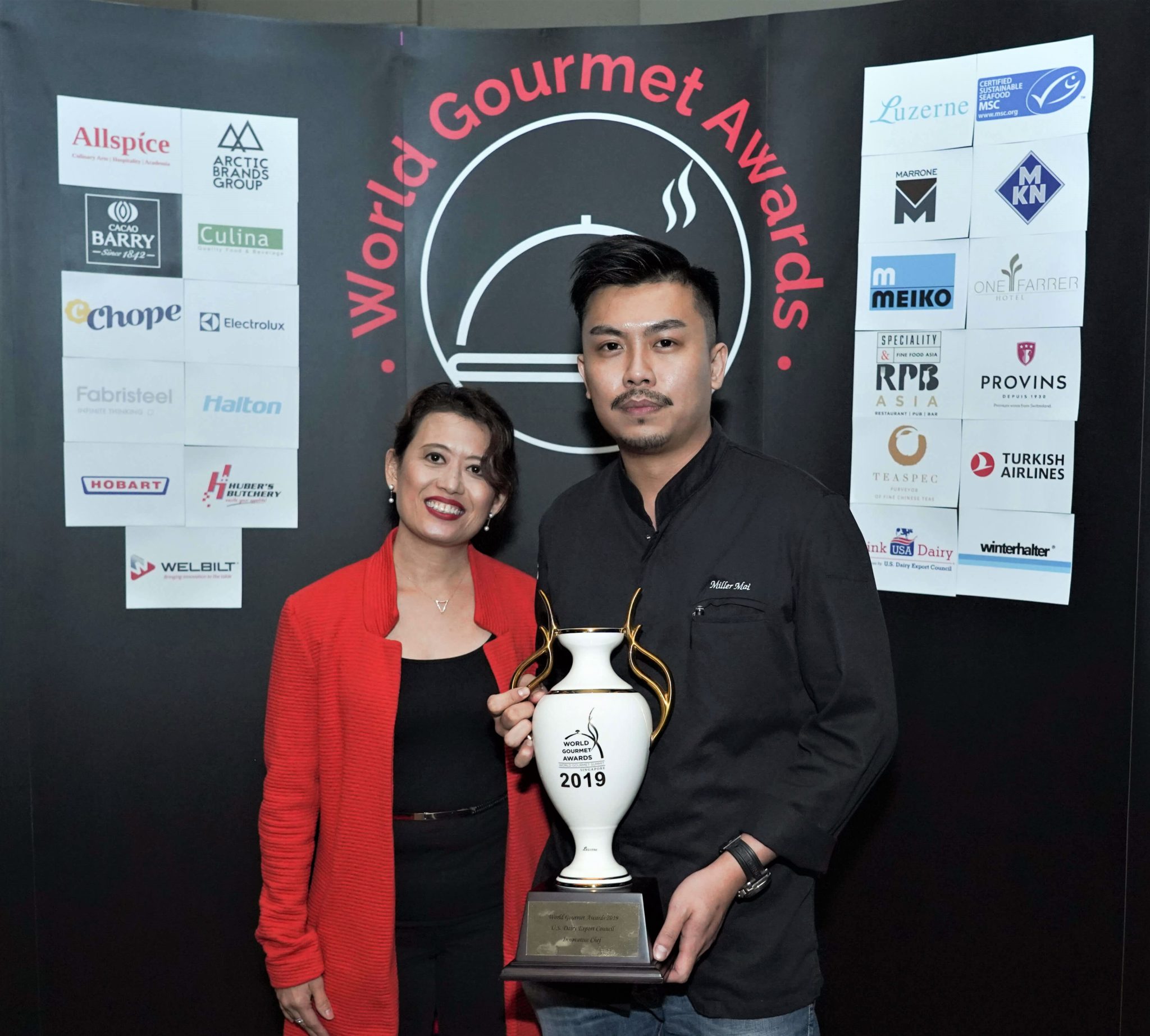 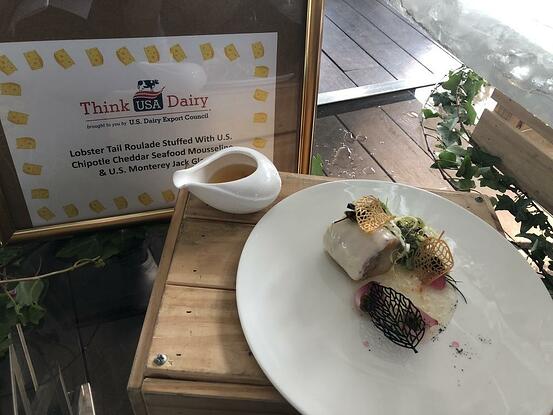 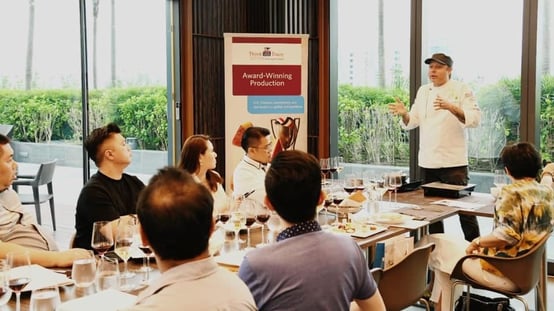 Shaun O’Neale, winner of MasterChef U.S. Season 7, showcased U.S. cheese in culinary demonstrations, a wine pairing and a chef luncheon. He demonstrated how U.S. cheese could be used to bring bold flavors to life in edgy culinary innovations. 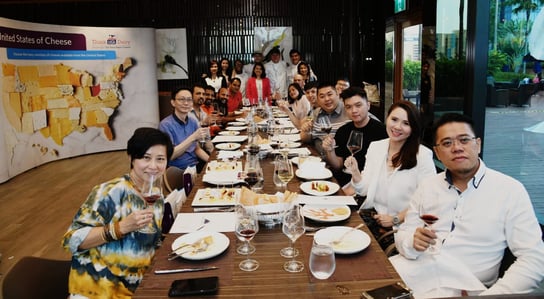 The wine and cheese pairings met with the approval of chefs in attendance.

A display at the U.S. Cheese Masterclass reminded participants of the wide variety of cheese available from the United States. 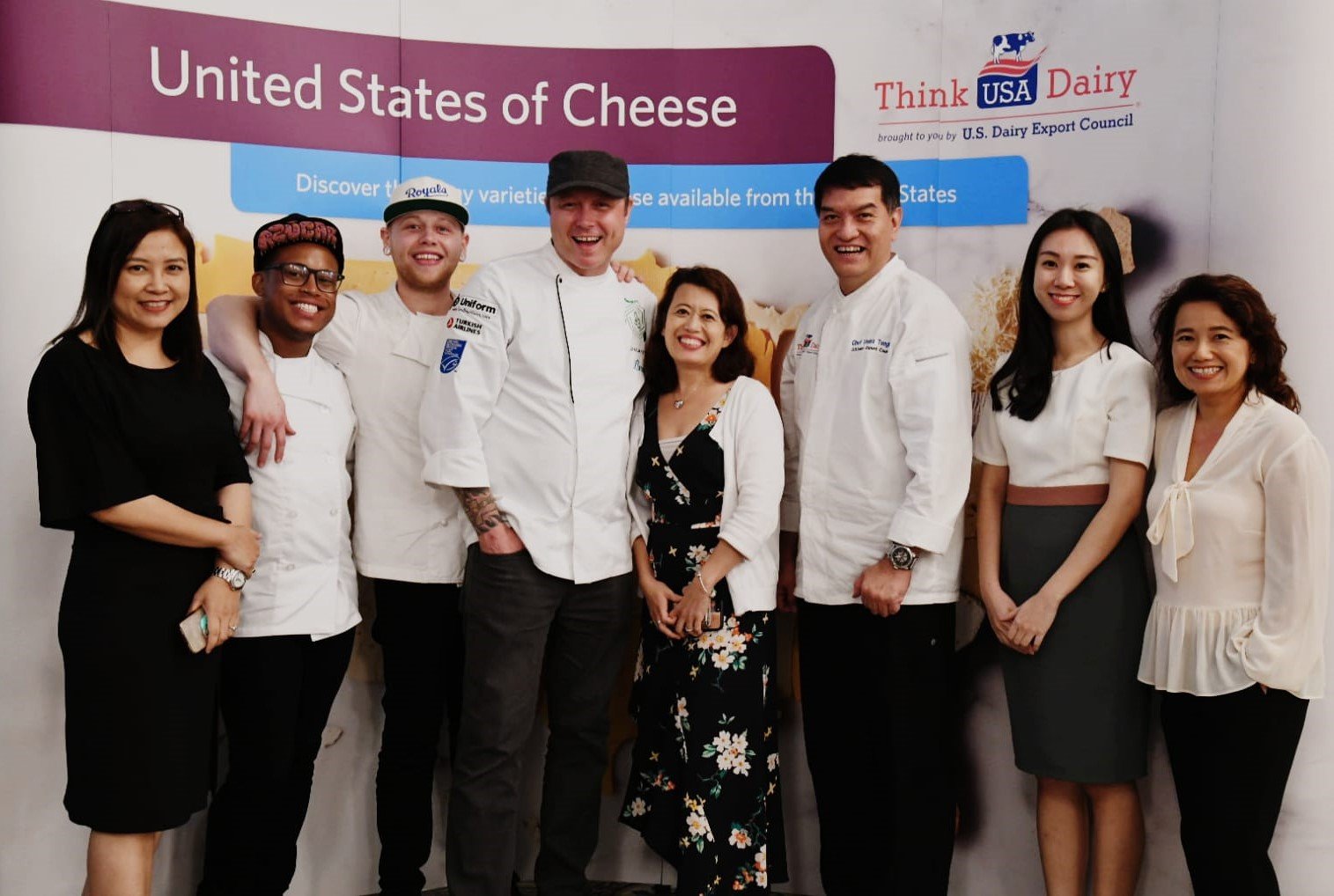 Dalilah Ghazalay is a Southeast Asia representative for the U.S. Dairy Export Council.

U.S. pulled out from the original 12-member framework in January 2017 A trans-Pacific free trade pact without the United States covering 13 percent of the global economy is set to enter into force on Dec. [Read More …]

Vilsack says U.S. Dairy has taken ‘a gut punch’ but will bounce back

More than 95% of the world’s population lives beyond U.S. borders and many countries can’t produce enough milk to meet their citizens’ growing demand for dairy. In media interviews this week, U.S. Dairy Export Council [Read More …]