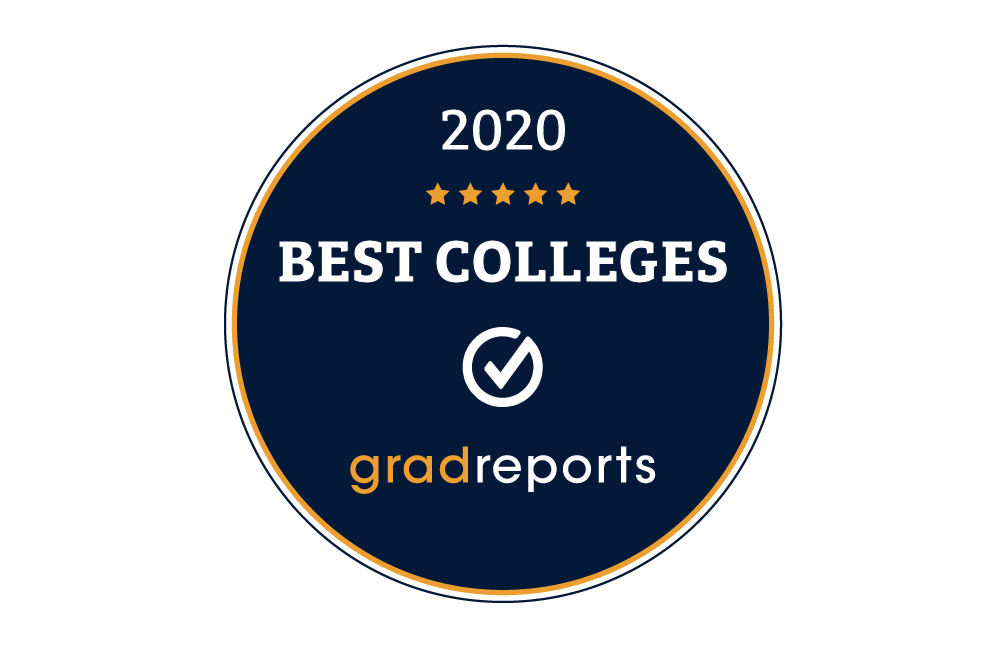 This list presents the 25 best colleges offering a degree in agriculture.

Tuition, median salaries, and median debt were reported by the U.S. Department of Education. Our methodology is described below or read more about the top-ranked schools.

Our GradReports rankings are based on data published by the U.S. Department of Education in November 2019. Schools are ranked in descending order of their graduates’ median salary. Salaries are specific to the degree level and the program of each list. When median salaries were equal, median debt was used to break ties.

To be considered for our Best Colleges program rankings, schools needed to have a reported median salary and an unsuppressed sample size for graduates for the degree program of the ranking list. For all schools, we manually researched their degree programs to confirm the existence of degrees before ranking them. If a school had a salary reported but no existing degree program, it was excluded from the list. Additionally, if a program’s median salary or earnings count were “privacy suppressed” by the Department of Education, the school was not eligible to be ranked for that program list. In cases where median salaries were equal and one school had a median debt that was “privacy supressed,” the school with a reported debt was ranked above the other.

To be considered for our Best Online Colleges program rankings, schools need to meet the aforementioned criteria and offer at least one fully online degree for the degree program of the ranking list. Schools with programs that require some on-campus coursework were still considered for our rankings if the amount of in-person work required was limited to two weeks or less. This allows students to retain their current employment or other personal responsibilities.

The first college ranking system to use the College Scorecard’s data on median salaries and debt levels by college major has gone live. Launched by Optimal (formerly the SR Education Group) on January 28, 2020, the new GradReports.com website ranks 40 bachelor’s degree programs, 25 master’s degree programs and 10 of the most popular online majors offered by colleges across the nation.

Program data including available degrees and details about program coursework were collected from official school websites, reflecting data for the 2019-2020 school year. These data were collected between December of 2019 and January of 2020.

Median salary and median debt were collected from the U.S. Department of Education via the College Scorecard website. These data were published in November 2019 and reflect median debt and median salary for graduates one year out of college.

Tuition data were collected from the National Center for Education Statistics. The NCES is the primary governmental entity for gathering and presenting data related to education. NCES data is updated annually. The NCES does not release data in downloadable formats until it has been approved, so the most current available data will not be for the most recent academic year.