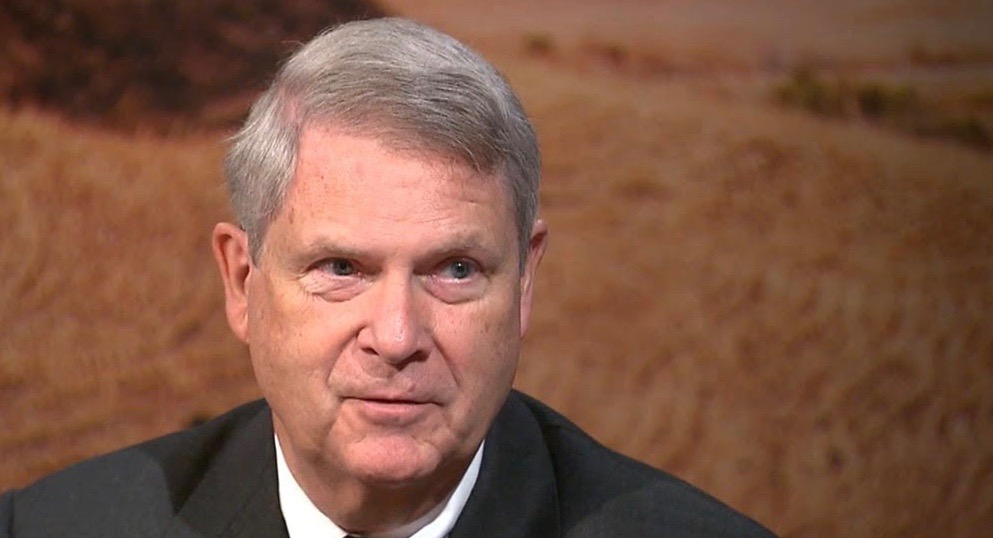 Vilsack has been a proponent of international trade who criticized President Donald Trump’s tariff war with China and has shown a willingness to build consensus with agricultural interests. He is well-known both to Biden and farm groups. As agriculture secretary for eight years, he was Barack Obama’s longest-serving cabinet member.

Biden chose Vilsack as he tries to build support among constituencies that favored Trump, especially in rural America.

Biden made his choice in part because he knows that Vilsack will be able to hit the ground running at the Department of Agriculture and because he has spent the past four years closely watching how the Trump administration has undone his work, a person familiar with the president-elect’s thinking said.

International Trade Secretary Dr. Liam Fox today (Thursday, August 23) met with China’s General Administration of Customs to reach an agreement which would allow the import of UK dairy products made with milk from third [Read More …]

Historic summit on June 12th might open doors with Asian partners Recently, via President Trump’s Twitter account, we found out more details for the upcoming historic summit between the United States and North Korea. The [Read More …]