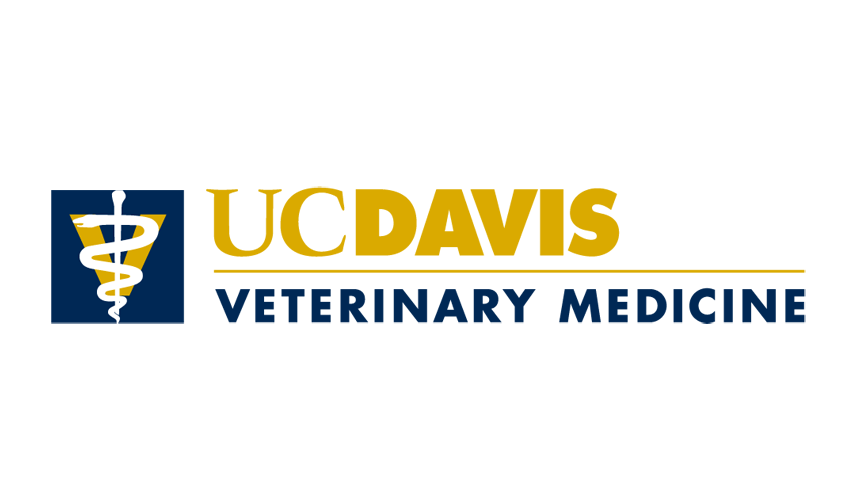 For producers who have not experienced animal activism directly, it can be difficult to fully appreciate the scope of their illegal activities. Not content with protests and on-line harassment, animal rights activists have turned to impersonating federal employees and job applicants, theft and even violence. This article discusses some recent activist incidents and some practices you can do to protect your family and farm.

In Wasco, California two activists flying a drone near a dairy wore vests indicating they were from the Federal Aviation Administration, the FAA. In Wisconsin an activist identified herself to dairy workers as a USDA employee conducting a welfare audit. In both Indiana and Oklahoma activists gained entry to poultry farms claiming to be from the Census Bureau. It’s worth noting that impersonating a federal employee is a federal crime punishable by up to $10,000 in fines and five years’ imprisonment.

Activists have not limited themselves to impersonating federal employees. In April of this year an activist posing as a technician entered a Central Valley pork processing plant, concealing a camera to record plant activities. Activists in California have requested both producer farm tours and ride-alongs with large animal veterinarians as a “learning experience”. A least one activist boasted on-line of becoming a member of a County Farm Bureau in order to pass on farmer security information to her group.

The most common scam California producers have been subject to has been activists posing as potential employees. In 2018 one activist discussed employment with at least half a dozen San Joaquin Valley producers, switching license plates in between stops. The fraudulent trespass became so frequent the Fresno Sherriff’s Department put out an all-state advisory to law enforcement. In September of this year a PETA activist, who had previously recorded undercover video at an Indiana duck farm, made employment inquiries at more than a dozen North Bay and Ferndale dairies.

Perhaps the practice with the highest consequence for activists has been the publicized theft of livestock and poultry from farms and processing plants. Activists define “open rescue” as “directly liberating animals from places where they are being exploited and spreading the act publicly”. In October 2018 three activists were arrested for felony grand theft for taking a calf off an Oakdale dairy. The same year, during the last of a series of poultry plant demonstrations in Sonoma County, 68 of some 500 protesters were arrested and charged with felony conspiracy and burglary. The leadership of the activist group involved also face numerous felony charges in multiple states for similar incidents.

The most deeply disturbing activist incidents relate to violence against either property or farmers. In May a North coast producer reported that a male activist was recording their facility with a camera and drone. When a female associate of dairy approached to take photos of himself and his vehicle, he became angry, putting her in a choke hold and trying to damage her smart phone. In June of last year, an Ohio veterinarian reported that he was called out to local vegan sanctuary to help with rescued livestock. Noticing a severe shimmy on his way home, the vet drove directly to his mechanic who reported that some lug screws had been cut with bolt cutters and his ABS wiring had been tampered with.

What Can You Do?

Report Activist Activities – The first action during any activist incident is to call 911, asking for response from the police or sheriff. CDQAP’s webpage Dealing with Trespass and Drones on California Dairies provides comprehensive information on how to most effectively assist law enforcement. It’s also critical to report incidents to your processor and trade organization. This information is shared within the industry as well as county Sherriff’s offices, so producers throughout the state can be alerted to developing threats.

Check Credentials & References – During the COVID pandemic almost all legitimate government agencies will arrange farm visits in advance.  The identification credentials of any unfamiliar or unexpected government employee should be scrutinized, photographed and confirmed by phone call to the agency’s main office. Activists making false inquiries about employment is a growing problem. A CDQAP newsletter article Vigilance in Your Hiring Process highlights important precautions to identify an activist intent on collecting undercover video recordings.

Emphasize Employee Training – Train your employees to contact local law enforcement or the farm manager at the first sign of activist activity. Keep employees current with annual Dairy F.A.R.M training. Short dairy stockmanship videos are available on-line in English and Spanish. The F.A.R.M standards emphasize that the only movement aids that should routinely available to employees are lightweight paddles or flags.

Editors Note: This article appears in the October issue of the California Dairy Quality Assurance Program newsletter and is used here with permission.

Dr. Frank Mitloehner points out the fallacies in the EAT-Lancet report

In an interview with Joel Hastings of DairyBusiness News, Dr. Frank Mitloehner, the “Green House Guru”, points out the fallacies in the EAT-Lancet report issued last month. A professor of air quality and Extension specialist [Read More …]

How to Prepare for Animal Rights Activists Coming to Your Dairy

Here in California this month, we are expecting an increase in demonstrations on dairy farms by so-called animal rights activists. Considering that, the Sheriff’s Department of Stanislaus County, suggests the following protocols for preparing your [Read More …]

This Week in Dairy: Dr. Frank Mitloehner from UC Davis on Myths of Livestock Impact in Greenhouse Gases