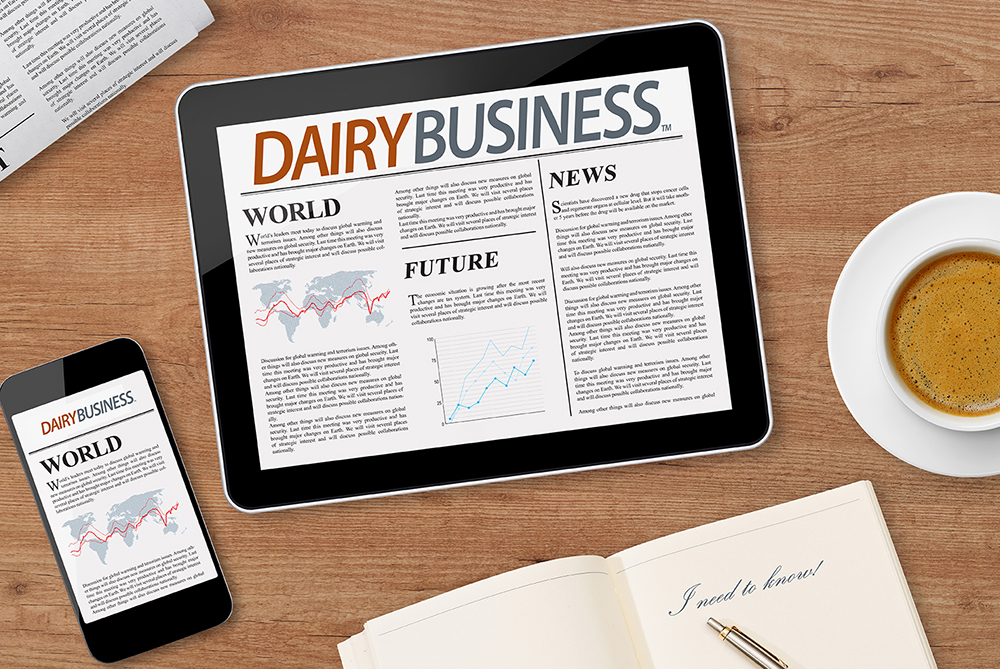 Involving purchasers who bought butter or cheese directly from a National Milk Producers Federation Cooperatives Working Together Program Member between December 6, 2008 and July 31, 2013

A $220 million settlement has been reached in a class action lawsuit brought against National Milk Producers Federation, Agri-Mark, Inc., Dairy Farmers of America, Inc., and Land O’Lakes, Inc. (collectively “Defendants”). The lawsuit claimed that an effort known as Cooperatives Working Together (CWT) operated a Herd Retirement Program that was a conspiracy to reduce milk output that violated the law. The Defendants deny doing anything wrong. The Court has not decided who is right.

On April 27, 2020, the Court granted final approval of this $220 million class action settlement and issued a Final Judgment. The settlement is no longer subject to appeal because the period for appeals has passed. On April 27, 2020 the Court approved a Plan of Distribution and set a deadline of April 23, 2021 for claims to be postmarked or received by the Administrator.

The Court decided that the Class includes all persons and entities in the United States that purchased butter and/or cheese directly from one or more Members of Defendant, Cooperatives Working Together and/or their

The settlement provides that payments to Class Members will be allocated: 37% to the Butter Sub-Class, and 63% to the Cheese Sub-Class. Total payments will be $220 million plus interest, minus: attorneys’ fees and expenses; payments to the Named Plaintiffs; notice and administration costs; and taxes.

Class Members who would like to claim purchases of butter and/or cheese made from Defendants must complete and submit the Submitted Documented Claim Form with proof of their purchases. Class Members who do not have documentation to show their butter and/or cheese purchases can complete the Undocumented Claim Form. Both claim forms can be found online at www.ButterandCheeseClassAction.com.

Claim Forms must be signed and verified by the claimant or a person authorized to act on behalf of the claimant and must be postmarked no later than April 23, 2021. Claim Forms should be addressed to: Butter and Cheese Class Action Administrator, P.O. Box 4290, Portland, OR 97208-4290. Do not send Claim Forms to the Court or to any of the parties or their counsel. Complete only one Claim Form covering all qualifying purchases. Do not submit more than one claim, and do not submit duplicate claims.

Detailed information and copies of the relevant Court documents are available at www.ButterandCheeseClassAction.com and toll-free at 1-855-804-8574.

Thousands of Northeast dairy farmers are receiving their share of a $50 million settlement, nearly nine years after the farmers filed a class-action lawsuit against a national dairy marketing cooperative. Dairy farmers of America this [Read More …]