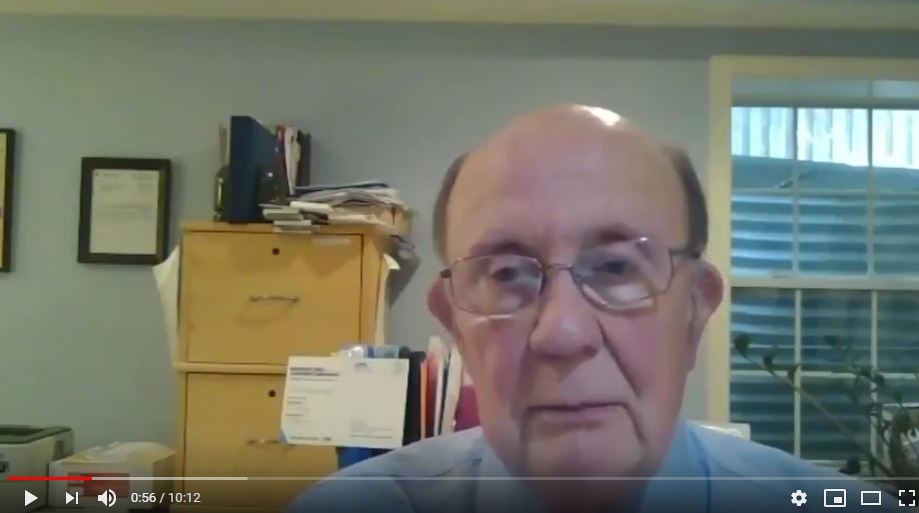 As many of you have read about by now the significant winter storm that has hit parts of Texas over this past weekend has caused power demand to outpace supply as wind turbines froze and solar panels were blanketed with snow. Texas is the fifth largest dairy producing state in the U.S. with 613,000 milking cows. Milk had to be dumped.

Select Milk Producers, Inc., a Dallas-based dairy cooperative that processes and markets milk for more than 100 farms, over the weekend was forced to shut down its Littlefield, Texas processing plant after the plant’s natural gas supplier had to ration supply to help heat residential homes. Separate shutdowns of the cooperatives processing plants in El Paso and Lubbock have left Select’s Chief Executive, Rance C. Miles, with about 150 tanker loads of milk each day that the cooperative couldn’t process. Now Select’s dairy farmers are dumping that milk, worth more than $1 million daily, onto their fields.

But dairy was not the only ag sector involved. Beef cattle feed lots with about 2.9 million head – – the most in the nation – – were affected as well as poultry.

Sanderson Farms Inc., one of the biggest U.S. chicken companies, estimated Tuesday that as many as 200 of its approximately 1,900 Texas chicken houses were without power and dozens had ruptured or frozen water pipes. Mills are struggling to make animal feed without steady access to natural gas or power. One of the problems associated with these power outages that not only affected agriculture but citizens and other businesses as well was the heavy reliance on wind turbines in certain areas of Texas. This has created much press on the difficulty of relying on one source of energy that has significant vulnerabilities to bad weather. Read on!

There isn’t anyone I know that doesn’t support renewable energy. It is clean, environmentally friendly and most important, renewable. But before we get rid of all other forms of energy and rely entirely on solar and wind, let’s put the whole question of energy in the context of demand and supply.

The U.S. needs to have plan to move toward a renewable energy future. It needs to be done in a structured process as we phase out fossil fuels and

move toward more renewable sources. The heavy reliance on wind and solar has shown to be difficult in instances where there are storms or other factors that interfere with the transmission of power from both the sun and the wind. Battery storage is a problem with solar power. You have to use it right away or you lose it. Technical advances on batteries are being made. However, wind power has its problems as well. The turbines need extensive maintenance and when the wind dies down, the power goes out unless it has been stored or released into the power grid. Our National power grid in many states are antiquated and the ability to transfer power between states in some cases is not efficient.

Natural gas has been a very good source of energy. It is clean and has given us the back-up we need to start moving to a much higher percentage of renewables from other sources. The process of moving to total renewable energy needs to be staged over time. We need a number of sources. How about methane gas from the livestock sector. Both the gas can be used for energy as well and it can be converted to electricity. Not much is being said about that but studies show it can provide a sizeable amount of our energy needs. Anaerobic digesters are expensive but research in new technologies to convert manure into energy more cheaply are on the horizon.

I think at this point it is a mistake to stop the construction of the XL pipeline since it still gives us a back up source of energy until we have a multiple number of renewable sources available. Relying on just a few sources of renewable energy can make us vulnerable to black outs and brown outs in the future. An available, affordable and constant source of energy is needed to keep the U.S. economy vibrant and our citizens safe.

WOTUS In Effect in 18 States As of Tuesday, September 18, four more states have been added to the list of states exempt from the 2015 Waters of the U.S. regulation. These states are Texas, [Read More …]