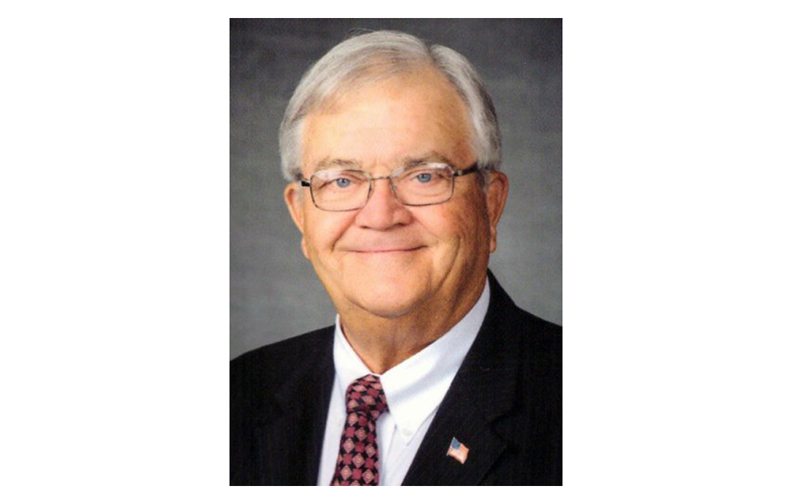 He leaves his wife of 59 years, Carolyn (Peck) King; his four sons and their families: David and LouAnne King of Waddington; Larry and Sally King of Saratoga Springs; Jan King and Pandora Davis of Schuylerville; and Jeff and Becky King of Schuylerville. Also nine grandchildren,  three great-grandchildren, a sister and many nieces nephews and extended family. He was the son of William Edgar and Blanche (Schoonmaker) King.

King was more than involved in his extended community. Born, raised and self-employed as a dairy farmer, he served on many agricultural cooperative boards including Dairy Farmers of America, Dairylea and New England Dairy Promotion Board. He was Deputy Commissioner of New York State Ag and Markets for Governors’ Hugh Carey and Mario Cuomo, served as deacon, elder and life-long member of the Bacon Hill Reformed Church, and was a lifelong member of the New York State and national Holstein Associations and Farm Bureau.

He was elected the Town of Northumberland Supervisor for 12 years, following in his father’s footsteps. He received many awards and recognitions during his career.

King Edgar was a lifelong breeder of Registered Holsteins, Kings Ransom prefix, now operated by his sons Jan and Jeff. He never missed an opportunity to promote agriculture and was respected by dairymen across New York State and the U.S. In recent years, he devoted much time and effort supporting Carolyn with her bed and breakfast operations. Even more recently, he has also been the ever cheerful greeter and tour guide for friends, guests and acquaintances at King Brothers Dairy, the dairy processing endeavor at the present King Farm location that he and Carolyn founded in 1963.

As reported in the Lake Okeechobee News, the Okeechobee dairy industry has lost one of its original trailblazers. Louis “Red” Larson passed away on July 17 according to his son John Larson. “Last night our [Read More …]