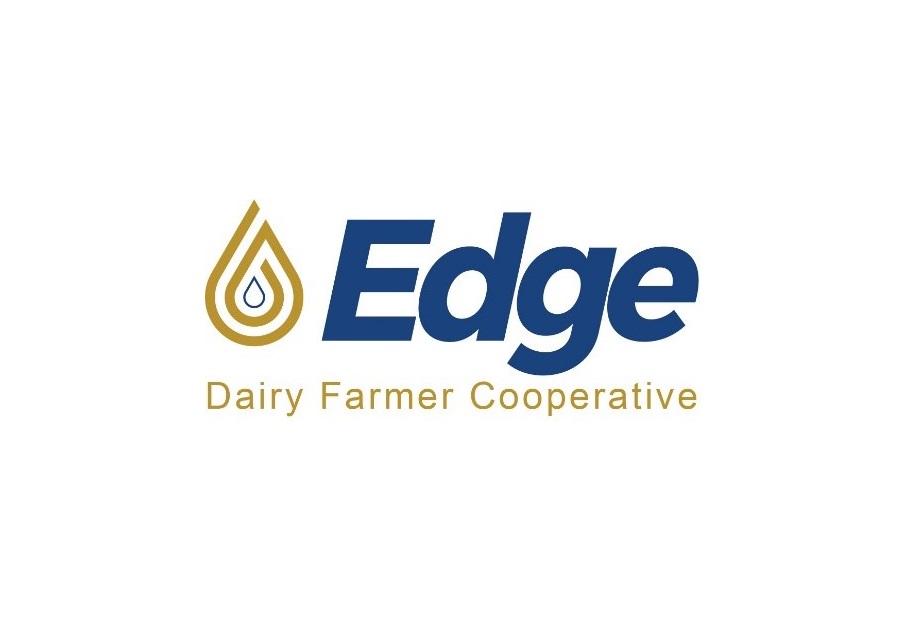 Edge Dairy Farmer Cooperative, one of the largest dairy co-ops in the country, praised the reintroduction today [February 23, 2021] of a federal bill that would allow farmers to harvest cover crops early if extreme weather conditions cause feed shortages for their livestock.

The bill would create an emergency waiver authority for the U.S. Department of Agriculture to allow for haying, grazing or chopping of a cover crop before Nov. 1 in the event of a feed shortage due to excessive moisture, flood or drought, without farmers taking a further discount on their crop insurance. The waiver would apply to crops in the USDA’s prevented planting program.

The bill had been introduced in the House in the last Congress, but administrative action taken at that time met farmers’ immediate needs and the legislation was put on the back burner.

“Edge supported the FEEDD Act when it was first introduced during a year when weather conditions were extremely tough for farmers. Fortunately, USDA took steps to address the situation at hand. Now, we are thankful to see Senators Baldwin and Hoeven and Representatives Johnson and Craig pushing forward to cement the agency’s authority to be flexible in extraordinary years,” Edge President Brody Stapel said. “It is essential that dairy farmers are able to adjust so that our animals are taken care of and food production isn’t interrupted.”

Under current rules, farmers cannot utilize cover crops before Nov. 1 if they choose to receive the prevented planting indemnity.

Click here for a press release from the lawmakers.

Edge Dairy Farmer Cooperative provides dairy farmers throughout the Midwest with a powerful voice — the voice of milk — in Congress, with customers and within their communities. Edge, based in Green Bay, Wis., is one of the top cooperatives in the country based on milk volume. More information: www.voiceofmilk.com.

Hazards of grazing after first frost