In a joint statement, dairy organizations from across the Americas warn the EU not to repeat inventory-building and extended market-price suppression.

As the European Union (EU) is poised to begin government-financed intervention purchases of skim milk powder (SMP) and butter, dairy farmers and processors in key dairy-producing countries around the world are calling on the EU to avoid the market-distorting practices that have significantly harmed them and the broader global dairy market in the past.

A coalition of dairy organizations representing dairy farmers and processors all across the Americas released a joint statement on Tuesday that urges the EU not to repeat the inventory-building and extended market-price suppression it engaged in just a few short years ago.

Some of the groups issuing the statement include: 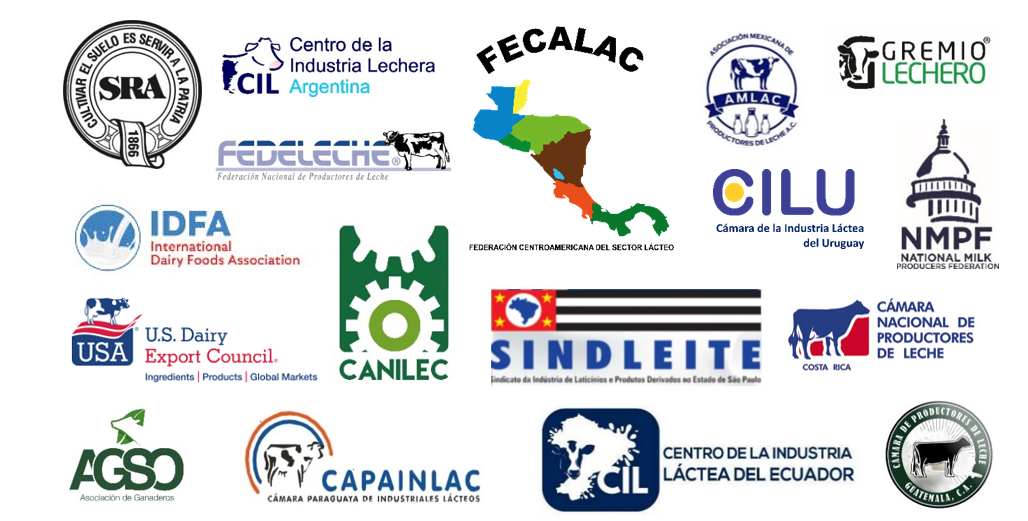 Exporting large quantities of government-purchased SMP and butter at below-market rates onto the world market will prolong the deeply challenging environment under which dairy sectors are operating worldwide.

The EU intervention program would artificially distort prices for an extended period and displace commercial competition just as the world begins to recover from the immediate impacts of the COVID-19 pandemic.

The groups making the joint statement instead urge the EU to adopt measures that further spur consumption within the EU and encourage its producers to implement appropriate production practices to survive during this difficult time.

The coalition’s full statement, issued in a news release, says:

“The European Commission must avoid dumping government-purchased SMP and butter on the world market and implementing policies that undermine global dairy markets under the guise of protecting its farmers. The EU’s market-distorting practices are harmful enough during normal operations. If used in the wake of the COVID-19 pandemic, which has dramatically eroded dairy prices, they would be disastrous to the world dairy market by prolonging the current crushing economic conditions. Global buyers of SMP and butter will have little incentive to bid up prices as long as the EU Government holds significant quantities in Intervention.

“It’s critical that the EU act now to put a long-term plan into place regarding how to handle its government-incentivized stockpiling given that the EU has a demonstrated history of dumping intervention purchases in a way that disrupts the world dairy market. The EU intervened in 2016-17 and held the equivalent of 16 percent of the global SMP market in government storage. It subsequently released the product on the world market over the next two years, unfairly undercutting international prices and harming the global dairy industry.

“Farmers and dairy processors in our countries and many others around the globe are already in the fight of their lives, working hard every day to help keep the world well-nourished through this crisis. We are all dealing with great enough challenges already in our own markets. If the EU does not commit to avoid distorting global markets by dumping their excess intervention stocks onto the world market just as dairy sectors begin to recover, the more farmers and processors outside the EU could be forced to close their doors. We encourage the EU to implement policies that support greater utilization of dairy products with the goal to increase consumption, particularly with the consumers impacted most by the covid-19 outbreak.”

As DMI board members conduct a week-long governance mission in Mexico, USDEC highlights noteworthy data points about our No. 1  export market.   Did you know that Mexico is the U.S. dairy industry’s No. 1 export [Read More …]

The Impact of Coronavirus on Dairy Markets

Still trying to wrap my head around the impacts of COVID-19 (coronavirus). If I work  through the numbers based on the likely impact to GDP, it would suggest a 3-10% drop in dairy prices (basis [Read More …]

Webinar: The U.S. and EU Animal Pharmaceutical Industries in the Age of Antibiotic Resistance