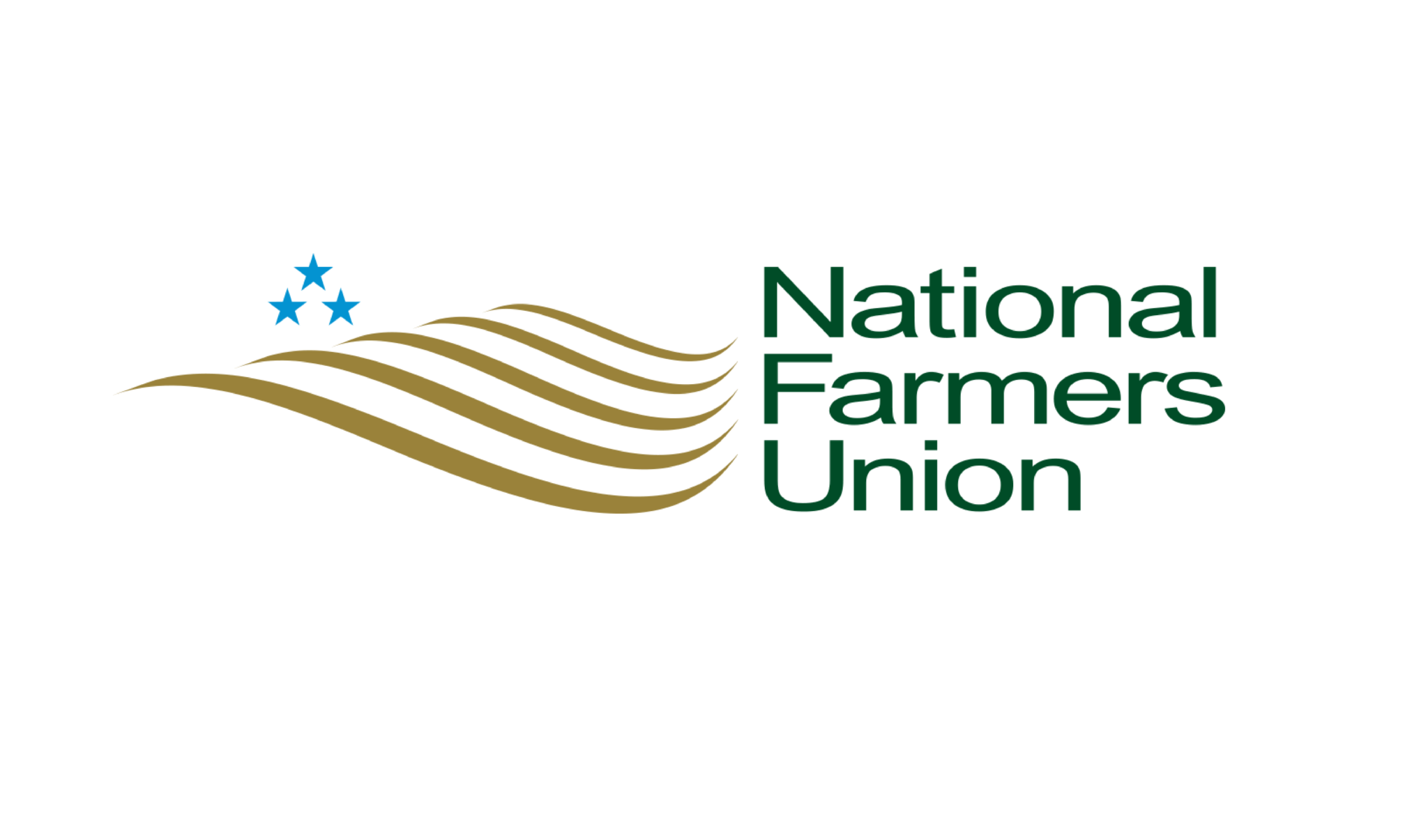 As Congress prepared to verify the results of the 2020 presidential election today, a group of far-right insurrectionists stormed the U.S. Capitol building, vandalizing and stealing federal property, assaulting Capitol police officers, and threatening lawmakers with violence.

The event, which occurred mere blocks from National Farmers Union’s (NFU) D.C. office, is a disturbing attempt to undermine the will of American voters and the very democracy that guarantees our freedoms and protections. NFU President Rob Larew issued the following statement in response:

“National Farmers Union and its members support all Americans’ right to free speech and peaceful protest, but these acts of intimidation and terror have no place in this country, and they cannot be condoned or brushed aside.

“More than that, this event demonstrates just how fragile democracy truly is. It doesn’t exist simply because it is written in the Constitution; it requires action on the part of every American. Every day, we must commit anew to upholding its core tenets of social equality, personal liberty, sovereignty, and a peaceful transfer of power. Following today’s riot, the Farmers Union family redoubles our dedication to these ideals and to the constant progress of this country we hold so dear.”

2021 Promises Better Days Ahead, Thanks to the Successes of 2020

A new year brings new hope, and there are plenty of reasons for hope in dairy as 2021 begins. The arrival of COVID-19 vaccines promises an eventual return to more-normal patterns of life — and [Read More …]

If not now, when?

It is time for Congress to help expand broadband access in rural America As the country continues to confront the numerous challenges associated with the spread of COVID-19, we must acknowledge  some of the persistent [Read More …]

The National Milk Producers Federation commended members of Congress for successfully crafting a bipartisan package to provide support and relief during the coronavirus pandemic to all Americans, including dairy and other agricultural producers who are [Read More …]