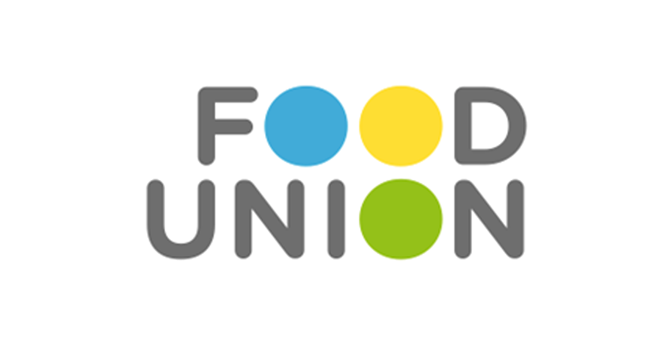 Food Union Group, one of Europe’s leading ice cream and dairy producing groups, ended 2019 with a strong performance, amounting to €277-million in net revenue and a gross profit of €104-million.The Group committed capital investments of €18.8-million that will form the foundation for the Group’s ambitious, long-term plans.

“We actively invested in long-term growth for our leading market brands to meet growing demand. We focused on enhancing production capabilities and poured energy into modern technologies to improve production capacity and ensure the highest quality product. This will give us an ongoing competitive edge as we continue to push the boundaries of innovation and create new products that delight consumers.

In 2019, unpredictable and unfavorable weather conditions impacted sales, however, the year was also marked by record investments in our production facilities, equipment, machinery and fixtures, as well as a car fleet. This year’s total CAPEX of €18.8-million is the highest investment in the last five years and double the average investment of the past two years. I am infinitely grateful to our Food Union family of over 3,100 people, and I hope the results of 2019 will inspire new achievements and success stories in 2020,” said Normunds Staņēvičs, CEO of Food Union, Europe.

Food Union Group also strengthened their position across the dairy industry in 2019. The Group is the leading ice cream company in the Baltics, as well as a strong regional player in Northern and South Eastern Europe, and a Latvian national dairy champion. The Group has built strong local brands throughout a wide range of product categories by combining in-depth knowledge of what the consumer wants and focusing on innovation.

Even though ice cream sales were impacted by cold and wet conditions in the summer, additional food products such as, dairy, pastry, convenience and frozen foods achieved very good results. The Group also put considerable focus on modernising trade across all its markets. It successfully entered new retail chains, as well as achieved enhanced listings on national and regional levels, leading to €163-million in ice-cream generated net revenues in 2019, which is only a 1.8% decrease from 2018.

Since 2011, Food Union has grown to be the leading ice cream maker in the Baltics and Denmark; it also holds a strong market position in Norway, Romania, Russia and Belarus. Shareholders of Food Union Group include its founder and global head, Andrey Beskhmelnitsky; the Hong Kong-based investment company, Meridian Capital Limited; and PAG, one of Asia’s largest private capital firms. Meridian Capital Limited and PAG became Food Union shareholders in 2015 and 2018 respectively in order to finance construction of two dairy plants in China and facilitate the Group’s dynamic expansion into the Chinese market.

Sales to China, Mexico affected by retaliatory tariffs.   U.S. dairy exports slumped in November, falling below the strong volumes of the prior year. Shipments were lower across all major product categories, with declines across [Read More …]

Leaders from America’s dairy industry travel this week to China to promote trade cooperation with official agencies in Beijing and Chinese dairy buyers in Xi’an. In Beijing, a delegation will discuss the flow of Sino/U.S. [Read More …]