When Mexico issued a decree that could have reduced U.S. dairy exports by $120 million, USDEC worked around-the-clock to get that decision reversed. 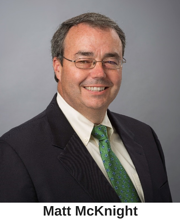 We don’t know yet what our internal scorecard will say by the end of 2020.

What we do know is the COVID-19 pandemic has prompted supply chain challenges with significant trade impacts, and only an around-the-clock rapid-response effort by USDEC’s MARA, Trade Policy and Strategic Development teams at the

end of March averted a problem that could have cost our industry more than $100 million in lost sales.

That effort was an example of how USDEC staff in Arlington, Virginia, and nine international offices work extensively behind-the-scenes to monitor and resolve issues that could impact U.S. dairy trade.

Our work frequently involves cutting through regulatory red tape and paying close attention to trade policy agreements, where the devil is often in the details. We do much of this discreetly behind-the-scenes on behalf of our member companies and the entire U.S. dairy industry.

This article lifts the curtain on what we do and how we do it. 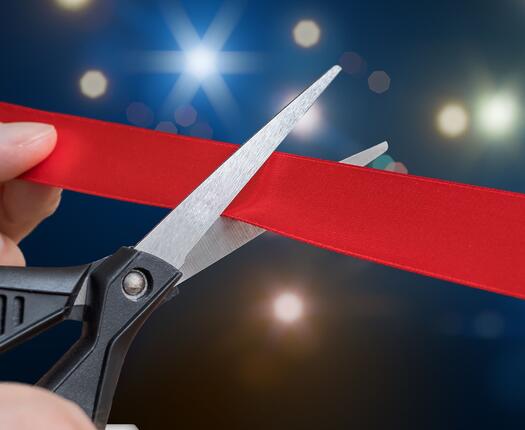 Here’s what happened in Mexico.

On March 26, the Mexican Ministry of Health (COFEPRIS) issued a decree that announced a halt to all administrative action, including the issuance of about 6,000 import permits for dairy products. That would have represented an approximate value of US$120 million in lost U.S. dairy export sales.

COFEPRIS instituted the decree for an understandable reason: the agency wanted to focus on preventing the spread of COVID-19 in Mexico. The impact on dairy imports was an unintended side effect.

Word of the COFEPRIS decree on Friday, March 27, set in motion an all-out, 24/7 effort to make sure it would not hinder U.S. dairy exports to Mexico. 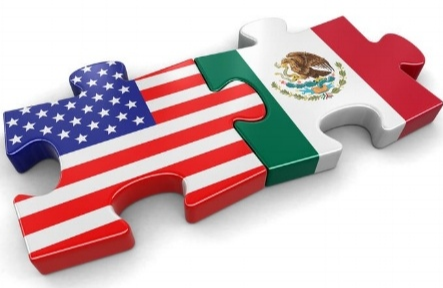 A week after the decree, on April 2, COFEPRIS, working closely with the Ministry of Economia and the office of Mexico’s president, issued a clarifying directive that deemed food and beverage sector supplies as “essential” during the pandemic and that tasks needed to maintain supply lines for those products would not be subject to halted administrative duties.

COFEPRIS then went a step further and committed to improving the capacity of Mexican regional and state offices to process import permits for food, while the central office in Mexico City would remain primarily, but not exclusively focused on the issuances of import permits for medical goods.

Always on the lookout

“Despite the clarified directive, the challenge isn’t over,” says Jonathan Gardner, USDEC senior vice president, market access and regulatory affairs. “Although, at this moment, we are not aware of any significant delay in the issuance of import permits, we will continue responding to any issues members may experience in receiving import permits to ensure that dairy trade into Mexico remains unimpeded.

“USDEC staff in Mexico and Arlington will also continue to work alongside our government and industry partners to confirm that Mexico institutes a viable, long-term solution.”

While this issue is the first of its scale that has arisen as a result of the COVID-19 outbreak, USDEC staff is actively monitoring threats to market access around the world day-in and day-out, working to investigate potential problems, address issues as they arise, and look down the road to aim to head off potential future disruptions.

Looking ahead at China dairy trade

One market where we are looking ahead is China.

USDEC’s MARA and Trade Policy teams have been working on multiple issues to maximize U.S. opportunity as part of the Phase 1 trade agreement with China signed in January (see USDEC news release).

Those efforts will help lift U.S. competitiveness in China as it emerges from the COVID-19 outbreak and as dairy demand once again begins to ramp up. 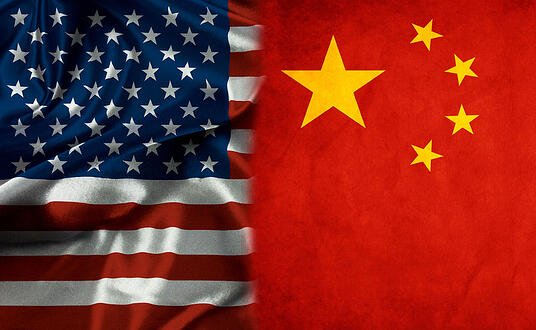 In February, China announced that it would launch an application process to potentially exempt about 700 products from retaliatory tariffs that the nation previously implemented in response to U.S. tariffs.

The exemption application process is an attempt by China to encourage imports and help fulfill its purchasing agreements under the U.S.-China Phase 1 trade deal.

Chinese importers apply for the exemptions, not U.S. exporters. But the USDEC China office and the MARA and Trade Policy teams led the way in translating and communicating the application exemption process so U.S. exporters understood it and could work with buyers in China to facilitate it.

USDEC encouraged members with contacts in China to reach out to them to swiftly submit tariff waiver applications for ALL U.S. dairy products—not only for the dairy products among the 700 China identified.

The result: China approved more than a half-dozen tariff exemptions less than two days after it opened the application process on March 2. Products covered included major U.S. export categories such as for skimmed milk powder, whey products, lactose and cheese.

As in the Mexican permit issue, the work does not end there.

USDEC’s Trade Policy team is working in conjunction with National Milk Producers Federation and collaborating with the U.S. Trade Representative’s Office (USTR) to track China’s agricultural purchases and ensure that the nation is fulfilling its purchasing obligations. Given the lag in trade data reporting, USTR has asked that ag groups share information on a confidential basis to monitor Chinese buying in real time.

“COVID-19 has temporarily restrained demand from China,” says Jaime Castaneda, senior vice president, trade policy. “But demand will return, and we want to be sure that the United States is positioned without competitive disadvantages so our members can  serve the market when that time comes.”

He adds, “The tariff exemptions were a step in the right direction, but USDEC has made it clear to U.S. trade negotiators that their work with China is not complete until the retaliatory tariffs against all U.S. dairy exports are fully lifted.”

For USDEC’s MARA and Trade Policy teams, their own work will never be complete as long as U.S. suppliers are unfairly excluded from any global market.

Milk Disposal in Anaerobic Digesters: Some Things to Think About

Milk across the country is being disposed as supply chains are disrupted by the economic shutdown in response to COVID-19. While milk and food production are exempt from various “Safer at Home” orders, many of [Read More …]

Since 1998, UGA faculty have utilized these facilities to conduct research After several years of battling low milk prices, changes in administrators and recent state budget cuts from COVID-19, the vacuum pumps at the University [Read More …]

More than 60 companies and organizations representing American dairy farmers and cheese makers commended President Donald Trump today for his efforts on equitable trade and for insisting that Canada halt its market-distorting dairy practices. At [Read More …]