Michael “Mike” Allen Fowler of Ames, Iowa, died August 9, 2020, but his legacy lives on in the lasting contributions he made to the dairy industry. 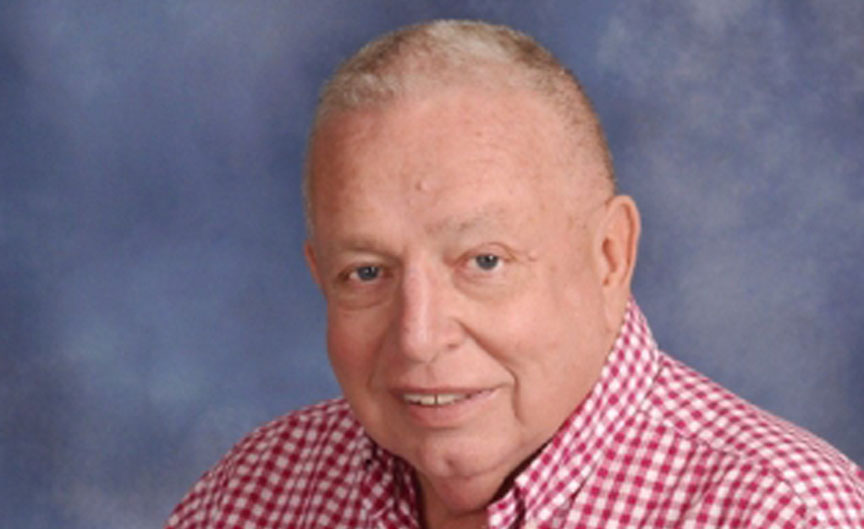 Chances are, the way you feed and manage your dairy calves today was impacted in some way by Mike Fowler. Michael “Mike” Allen Fowler of Ames, Iowa, died August 9, 2020, but his legacy lives on in the lasting contributions he made to the dairy industry.

“Mike was passionate about doing what was right for the dairy calf,” says Ron Karstens, former director of milk replacer enterprise income operations and formulation with Land O’Lakes Animal Milk Solutions. “He wanted farmers to succeed in raising calves to become the best cows possible.”

“He was a tremendous ambassador for calves,” says James Drackley, Ph.D., professor of animal sciences at the University of Illinois Urbana-Champaign. “His cheerful and energetic demeanor was contagious and created interest in and concern for calf well-being.”

Mike’s career at Land O’Lakes spanned nearly 35 years before he retired in 2005. He served in various roles, including director of livestock research, beef and dairy production manager, and director of nutritional services. His research and influence resulted in significant innovations throughout the years, including the development of calf nutrition staples such as LAND O LAKES® Amplifier® Max and LAND O LAKES® Cow’s Match® calf milk replacers.

Mike’s influence extended well beyond his impact at Land O’Lakes, changing the way calves are fed today. Mike was instrumental in bringing the concept of feeding calves a higher plane of nutrition to the dairy industry.

“Mike’s efforts really changed, on a national basis, the dialogue we were having about calves on farms,” says Mike Van Amburgh, Ph.D., professor of dairy science at Cornell University, “There was a tremendous growth in calf programs, and although not everyone was on the same page at the time, conversations were happening and Mike was right in the middle, making sure the right message was shared and the best protocols were put in place.”

Thanks to Mike’s influence, many dairy farmers today feed their calves a higher level of milk nutrition, improving calf health and performance.

While Mike’s biggest research accomplishment was helping develop the full potential feeding program, what people remember most is his unique ability to connect with people and build relationships.

“Mike truly cared about people,” says Earleywine. “He was an exceptional team player and understood that a relationship with the people he worked with was just as important as the research.”

Mike worked hard to develop strong relationships with university researchers – not just at Iowa State University, his alma mater, where he first realized his passion for dairy calves – but everywhere.

“I really give Mike a lot of credit for teaching the younger, upcoming nutritionists the importance of sound scientific principles,” says Todd Steen, ruminant nutritionist with Tennessee Farmers Cooperative. “Never would Mike suggest products or managerial practices without strong science to

support the recommendation. As a result, today’s standard practices of calf raising can be linked to Mike Fowler and his intellectual understanding of the animal.”

Mike’s contributions to the dairy industry have impacted many people and continue to shape the dairy industry through his research and the people he worked with. You can share a memory of Mike with his family on the funeral home’s website.

Since developing the first calf milk replacer in 1951, Land O’Lakes Animal Milk Solutions has built its business on doing what’s best for the dairy calf. The company’s roots are in dairy farming as part of Land O’Lakes, Inc. – a farmer-owned dairy cooperative. Together with Purina Animal Nutrition, they help farmers raise and develop full potential dairy animals at every life stage.

Basketball Legend and Robotics All-Stars to Meet in Minneapolis