The 71st annual meeting of National Dairy Shrine was held Oct. 1 via Zoom technology with 26 directors, members and friends participating. 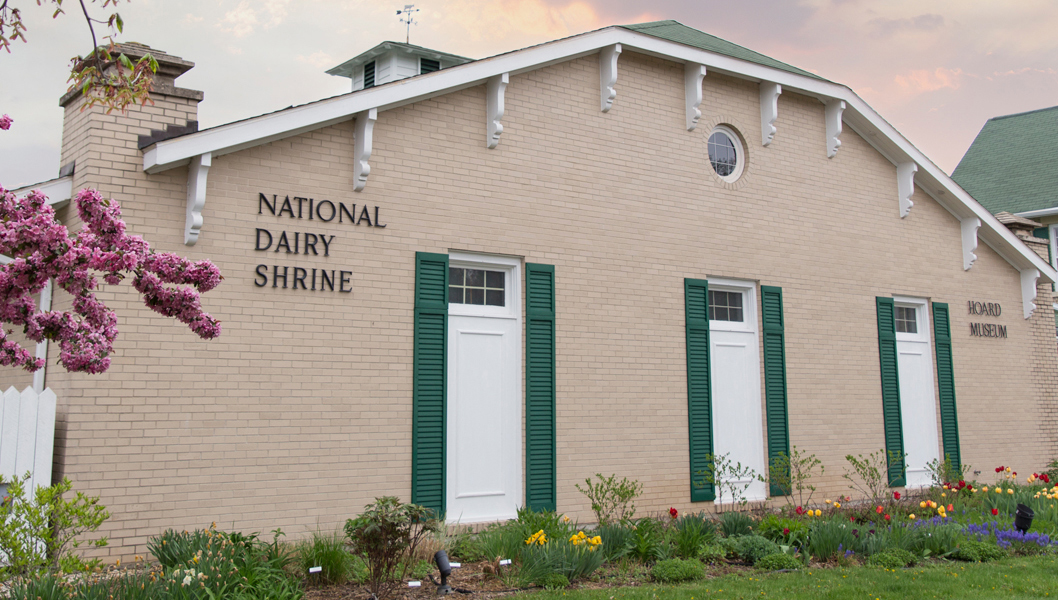 The meeting and annual banquet had been scheduled for this day during World Dairy Expo, but that event’s cancellation due to the COVID-19 pandemic made the virtual arrangements necessary.

Outgoing president Nate Janssen, Wheaton, Ill., wielded the gavel and presented highlights of the past year, which included hitting the 20,000-member mark, an important milestone. (Lifetime memberships are available to all in the dairy industry with the payment of a one-time $50 fee.)

A new Executive Director had been selected in the spring and on Aug. 1, Mike Opperman of Ft. Atkinson, Wis., succeeded the retiring Dr. David Selner who had held the post since 2008.

Thirty-two scholarships had been presented to carefully evaluated and high performing college students. The annual selection of a Guest of Honor – Jay Mattison of National DHIA – and pioneers had been made, but no in-person recognition was possible this year. It is hoped that the banquet will be held next year, set for Sept. 30 in Madison with appropriate festivities. (Honorees and scholarship recipients can be found at the website www.dairyshrine.org.)

A budget projecting an income of $83,805 and expenses of $115,350 was approved with the cash flow shortage supplemented by returns from the investment portfolio.  Finance Committee Chair Al Schultz reported that the organization is in sound financial shape but that efforts to increase the revenue stream should be an action item for the Board.

At the board reorganization meeting which followed, Dennis Funk, Sun Prairie, Wis., was selected for a one-year terms as president with Matt Iager, Boonsboro, Md., as president elect. The Executive Committee will be composed of past president Janssen, along with Tina Larson, Pine Island, Minn., James Huffard, Crockett, Va., and Janet Keller along with Funk and Iager.

National Dairy Shrine is again seeking nominations for the dairy industries most prestigious recognition awards: Guest of Honor, Pioneer, and Distinguished Dairy Cattle Breeder. The Guest of Honor is given to an active contemporary dairy [Read More …]

The National Association of State Departments of Agriculture (NASDA) today elected a new slate of officers for the coming year. North Dakota Agriculture Commissioner Doug Goehring will serve as NASDA’s 2019-20 President and will host [Read More …]

NMC to gather in Orlando, Florida, for its annual meeting