Canola meal can increase profits and efficiencies on dairy operations

Canola meal continues to demonstrate its value for dairy producers. According to Shiloh Dairy manager Gordon Speirs, using canola meal is a “no-brainer.” After participating in a recent field trial where canola meal was fed at high inclusion rates, Speirs said, “Canola contributes to cost-efficient production. We no longer have to source and store expeller soybean meal.”

The field trials were conducted by the Canola Council of Canada with the help of GPS Dairy Consulting. The purpose of the trial was to find if producers could increase efficiency by replacing multiple high-priced protein sources, such as animal protein blends and treated soybean meal, with canola meal while maintaining milk yield.

After the trial was complete, both dairies noted:

These findings are important for dairy operations looking to lower feed costs while maintaining production. “The trial demonstrated that cows will readily accept 8 to 9 pounds of canola meal,” stated Dr. Essi Evans, Technical Advisory Services, Inc. “It provided cows with a well-balanced diet and allowed higher-priced proteins to be removed.”

Although the field trials were small, the Council was encouraged by the positive results, and will continue to research the uses of canola meal for dairy animals. 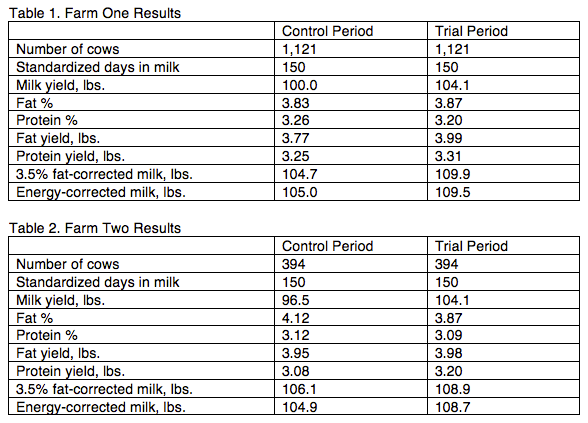 For more information about the Canola Council of Canada or its field trials, contact Brittany Dyck at 204-982-7763 or visit www.canolamazing.com.

Canola meal is a coproduct of canola processing and is approximately 36 percent crude protein, with a high bypass protein value and amino acid profile well suited for milk production. Because of its high protein content, canola meal is often used as a protein supplement for animal feeds, including dairy rations. Visit www.canolamazing.com to learn more.

Immigration and the dairy industry

DairyBusiness has been in the forefront of extending some of the groundbreaking findings regarding the use of canola meal in dairy rations, with articles published November 2, 2019 and July 17, 2020. On March 16, [Read More …]