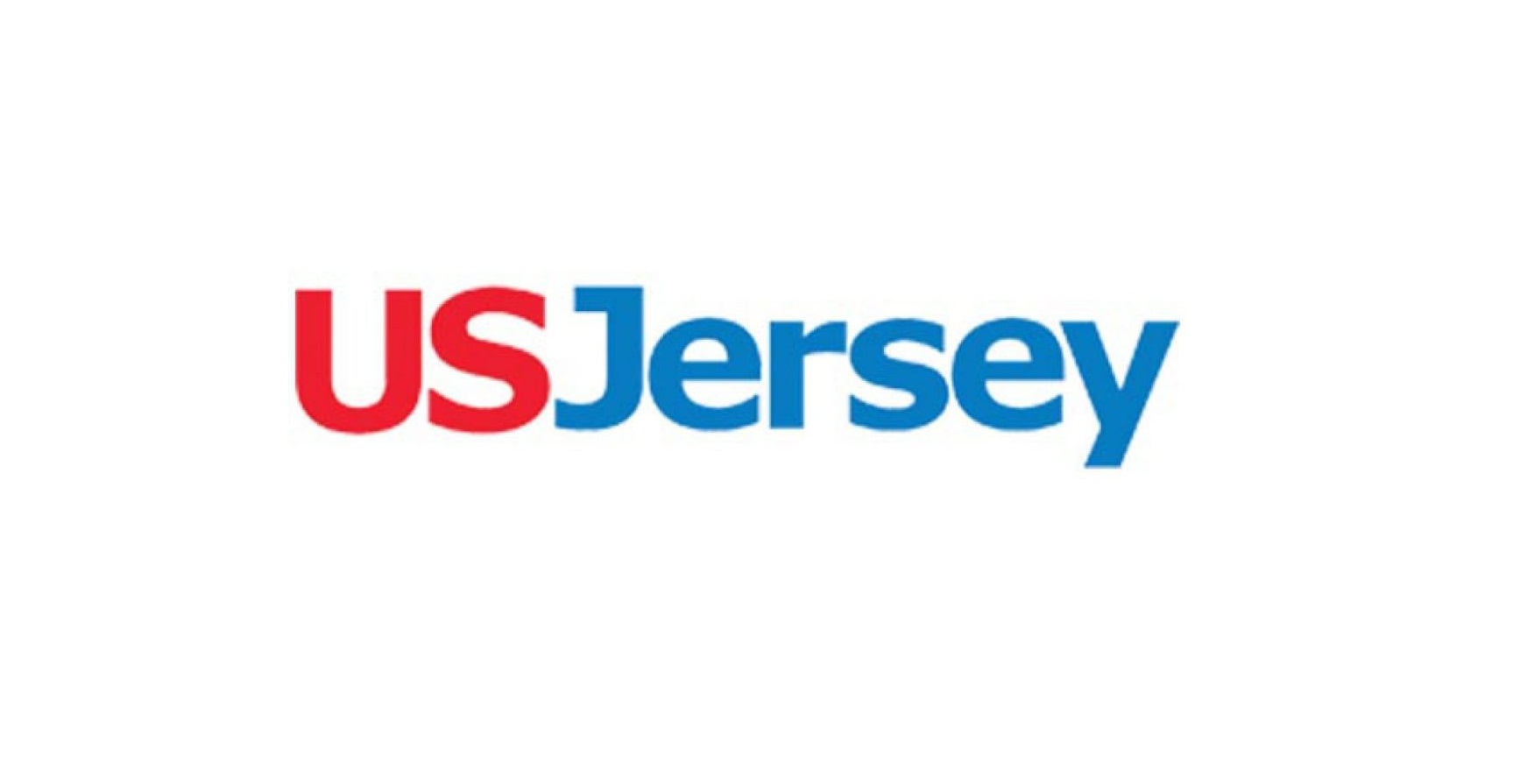 The record for high average in history for the National Heifer Sale was broken for the third consecutive year on June 26, 2020, as 16 lots were struck off for an average of $10,996.88. The average was bolstered by the auction of four high-genomic heifers that sold for more than $20,000 each.

The high seller, AJ Chief 4611 sold for $42,000 to Sexing Technologies of Navasota, Texas. She was consigned by Allen E. Albright and Family of Willard, Ohio.

It was with faith that consignors stepped up to the plate for this year’s National Heifer Sale. Though the live annual meetings held in conjunction with the sale had been cancelled and businesses were taking baby steps to reopen post-quarantine, the sale manager, Jersey Marketing Service (JMS) forged ahead, optimistic Jersey breeders would come through for their premier event to fund youth programs. They did just that in spades. Conducted entirely online through JerseyAuctionLive.com, the average for the 63rd sale of the series beat the historical high average posted last year by nearly $700.

This year’s sale also gives validity to the phrase: the best things―Registered Jerseys, in this case―come in small packages. Though lot quantity was small, quality was big. Selling in the group were three of the breed’s top 100 heifers for Genomic Jersey Performance Index (GJPI) and several others ranked on the top genetic lists. Many tested A2A2 for beta casein. All were genotyped and backed by deep pedigrees.

Bringing the fourth high price of $21,000 was TOG Ruby 38565-ET, purchased by Sexing Technologies and consigned by Trans-Ova Genetics of Sioux Center, Iowa. Several generations of the cow family rank for genetic merit and can be traced to the “Tiffany” cow family developed by Ahlem Farms Partnership of Hilmar, Calif.

Her dam, sired by ISDK VJ Hjortvangs Holmer Hjort, and her grandam, sired by TOG Altablitz-ET, both rank among the top 1.5% for genetic merit.

In all, 14 buyers from nine states made purchases. Sexing Technologies was the volume buyer, with three head for $68,300. Bos Dairy LLC was the final bidder on five lots for a total $39,650.

Items were also auctioned to raise funds for the AJCC Research Foundation and youth activities. Legacy bull semen donated by Cedarcrest Farms, Faunsdale, Ala., generated $1,995 from the sale of units or ampules from Belles Expo-ET, Lester Sambo, Milestones Generator and Sooner Centurion-ET.

A pair of face masks with “The Jersey” by Bonnie Mohr were purchased by National All-Jersey Inc. President John Kokoski of Hadley, Mass. A basket representing Oregon agriculture was purchased by American Jersey Cattle Association Director John Boer and his family of Dalhart, Texas. The basket had been donated by the reigning National Jersey Queen, Gracie Krahn, who hails from Oregon. The two items contributed another $475 for the foundation and youth programs.

The sale was cried by Chris Hill for the seventh time and conducted virtually in the Embassy Suites hotel in Columbus, Ohio, by JMS through JerseyAuctionLive.com. Pre-recorded vidoes of lots were promoted on social media in the weeks leading to the sale and shown live during the event.

Beyond Buyers and Sellers

Since 1958, the National Heifer Sale has been the single largest contributor to national youth development activities of the American Jersey Cattle Association. It is standard for each consignor to donate a portion of the animal’s selling price to the fund. This year, $17,595 will be contributed in support of the National Jersey Youth Achievement Contest and the National Jersey Youth Production Contest, to fund travel for Young Jersey Breeder Award recipients to annual meetings and to sponsor other youth activities throughout the year.

The American Jersey Cattle Association, organized in 1868, compiles and maintains animal identification and performance data on Jersey cattle and provides services that support genetic improvement and greater profitability. Since 1957, National All-Jersey Inc. has provided services that increase the value of and demand for Jersey milk and milk products and Registered Jersey™ cattle and genetics.

For more information, contact the American Jersey Cattle Association by email at info@usjersey.com. Or visit its website at USJersey.com. Connect socially at Facebook.com/USJersey.

Persons who have a strong desire to pursue a career in managing and/or marketing Registered Jersey™ cattle are encouraged to apply for the 2021 Fred Stout Experience awards. The awards are presented annually in memory [Read More …]