The killing of Minnesota resident George Floyd has spurred widespread outrage and pushed the United States towards a reckoning with its long and painful legacy of racism. 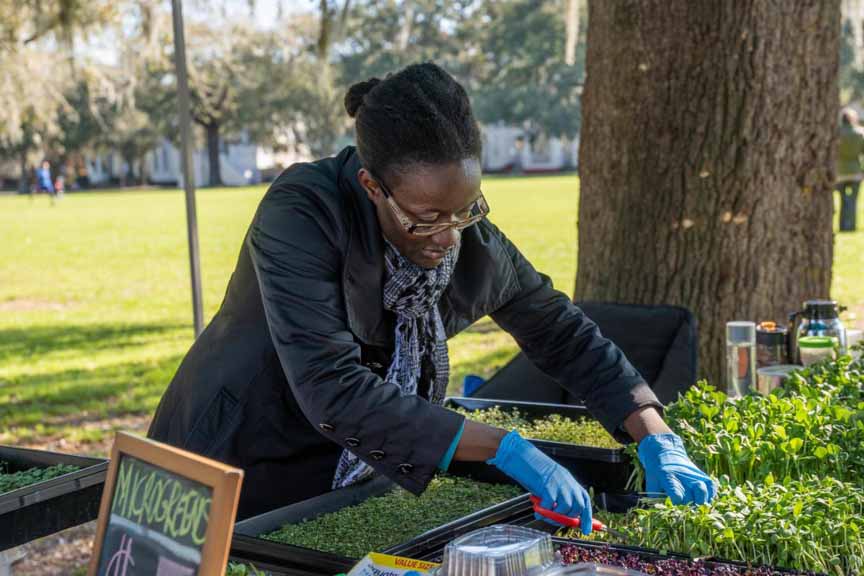 The agricultural industry is not exempt from critique; though 14 percent of U.S. farmland was black-owned a hundred years ago, decades of systemic discrimination and the abuse of legal loopholes has left black farmers with just .52 percent of the nation’s arable land. This has robbed black communities of billions of dollars of wealth, a fact that many experts say has contributed to the modern racial wealth gap.

“The killing of George Floyd was an abuse of power and a horrifying act of violence– but what is even more horrifying is that this is not a rare or isolated incident. People of color are far more likely to be killed by police than their white counterparts; black Americans account for just 13 percent of the overall population, but 26 percent of fatal police shootings. But police brutality doesn’t occur in a vacuum. It’s just one of many examples of racism in our country – in criminal justice, financial services, health care, voting, education, and elsewhere.

“If we stand idly by while our friends and neighbors suffer – as too many of us have done for too long – we are complicit in their suffering. Now is the time to step up, to heal these wounds, to build a just and equal society. This will not be a quick or easy task – to overcome the terrible legacy of racism in this country, we all must reflect on our own privileges and prejudices, rethink our institutions, and demand structural change. The road ahead of us may be long and uncomfortable, but it is our moral obligation to traverse it.”

The organization has been sharing ideas for how individuals can fight racism in the food system. Here is a place to start:

NFU will continue to work towards justice in the food system – if you have thoughts or recommendations, please contact us here.

NFU’s Johnson: “…rule does not go far enough to safeguard farmers from unfair treatment” More than two years after failing to finalize a set of rules to protect American family farmers and ranchers from anticompetitive and abusive [Read More …]

The Power of Pizza is on Our Side

There is nothing like the resiliency of pizza. It more than weathered everything that came its way during the COVID-19 [Read More ...]