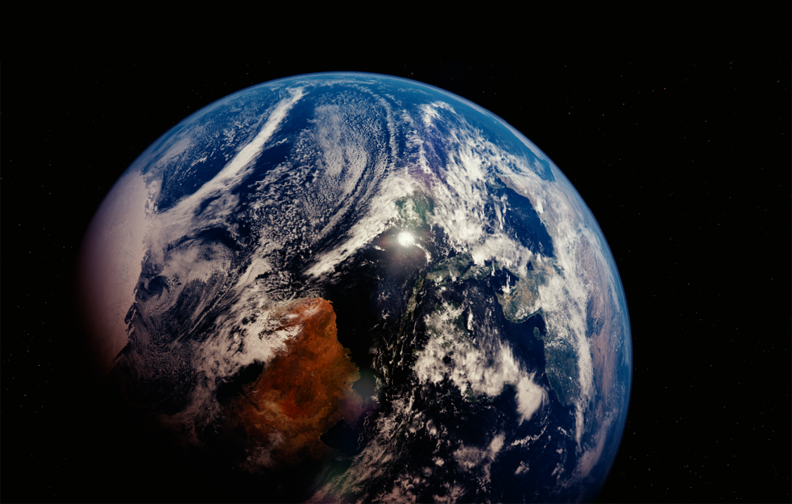 The Environmental Protection Agency provides annual estimates of man-made greenhouse gas emissions in the U.S. by emissions source, as well as estimates of the amount of carbon trapped in forest and vegetation soil. Previous articles reviewed the emissions for both 2017 (Agriculture and Greenhouse Gas Emissions) and 2018 (Agriculture’s Greenhouse Gas Emissions and Sinks), as well as trends in carbon sequestration (Reviewing U.S. Carbon Sequestration).

These reports not only highlight U.S. agriculture’s minimal contribution to total U.S. emissions – 10% – they emphasize how productivity gains in crop and livestock production help agriculture reduce per-unit emissions. An equally key takeaway is the impact increased investment in agricultural research can have in helping farmers and ranchers play a direct role in capturing more carbon in the soils with voluntary and incentive-based practices and markets.

USDA’s Economic Research Service estimates indices of farm output, input and total factor productivity (Agricultural Productivity in the U.S.). Compared to 1990, the U.S. is producing 143 times more food and agricultural products, while largely using the same amount of inputs, like fertilizer. During the same time, we’ve lost more than 30 million acres of cropland in the U.S. Moreover, when you consider that the U.S. population has increased by 31%, or 79 million people, U.S. agriculture has more mouths to feed than ever before. Put simply, U.S. farmers and ranchers are producing more food, fibers and renewable fuels for more people while using less land and conserving more natural resources.

When factoring in productivity and population gains, however, both per-unit and per capita agricultural emissions are declining. That means U.S. agriculture is producing more food, fibers and renewable fuels for more people while using fewer resources and emitting less carbon.

The story does not end with productivity gains. Increased investment in agricultural research can help develop new cutting-edge plant and animal technologies to capture more carbon in the soil and reduce livestock-related emissions. Voluntary and incentive-based tools will complement these research efforts to ensure that while farmers and ranchers help to achieve climate goals, they also remain economically sustainable.

Beginning next week, AFBF Market Intel is launching a five-part series highlighting agricultural ecosystem credit markets and the opportunities and challenges they present to farmers.

Sometimes dairy scientist Michel Wattiaux approaches his research like a cop at a traffic stop. He uses a breath analyzer to check for problematic products of fermentation. Last spring, the University of Wisconsin–Madison researcher began [Read More …]

Dairy farms innovating their way to a sustainable future

“Innovation” is a buzzword thrown about to the point of cliché. What it is varies with the circumstance. For tech professionals, innovation could be an updated app or a streamlined solution. For teachers, it might [Read More …]