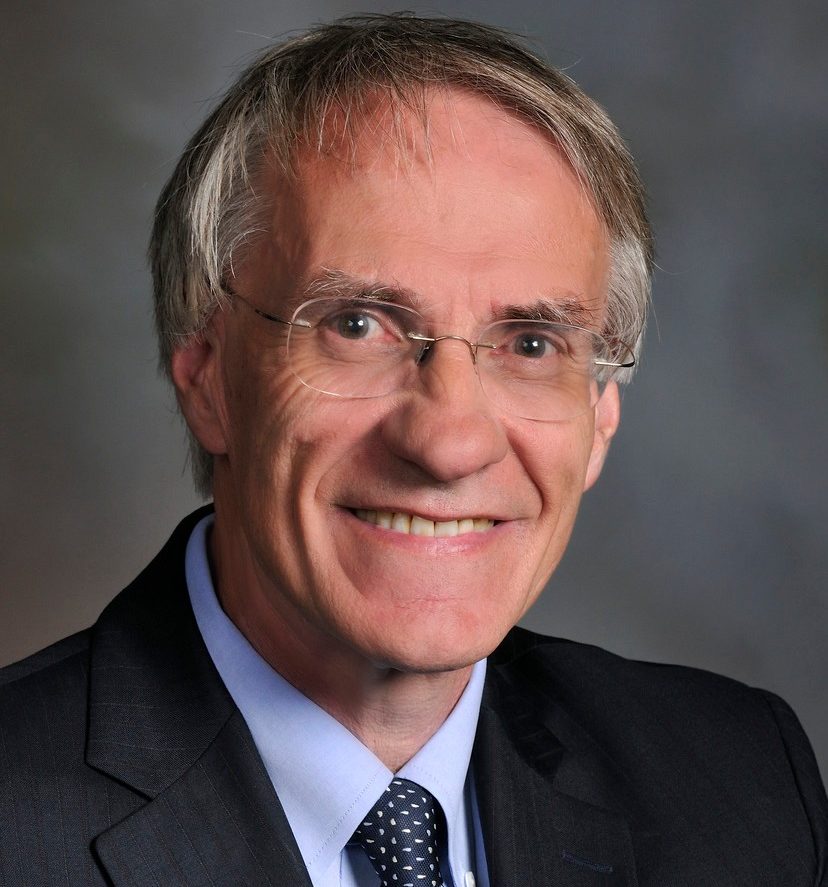 In March —almost overnight – 70 percent of the agriculture market disappeared as COVID-19 began to spread around the world. Restaurants, hotels, airlines, as well as other industries, ceased or drastically cut food orders, which caused decreased demand and led to a major change in how producers and local food processors delivered their goods.

To maintain a revenue stream, farmers and producers pivoted business models almost overnight and began selling directly to consumers. As businesses re-open, they are looking to maintain these customers that came from that shift in demand.

Kohl said, for example, that being in touch with the consumer could mean using technology to find exactly the product and quantity what they want. Using ice cream as an example, Kohl said the producers should offer just enough, such as a four-ounce cup of the ever-refreshing mint chocolate chip. No more, no less. Exactly what is requested.

“Some industries are not going to come back to 100 percent,” Kohl said. “As I work with the agriculture industry and farm groups, or even our creamery business, we all hope that we will operate in an environment comprised of at least 90 percent of the previous economy, but some of those economies might be 50 to 75 percent, like hotels and airlines.”

When facing a life-changing and society-changing event, the economic market for agriculture has a few historical phases, according to Kohl, who calls these events that occur about every 10 years “black swans.”

“This one, the suddenness and the global nature of the pandemic, is not over because there are re-emerging health issues going across the globe,” Kohl said. “Every black swan will accelerate change in the economy, business models, and basic human behavior.”

The three phases that comprise a black swan event are the dirty bird, angry bird, and the phoenix.

The dirty bird phase results in job loss and preventative health practices. The economy was shut down and anxiety was felt.

The angry bird phase – where the economy currently resides – is composed of a variety of recovery plans. Job losses have already occurred, pay cuts have been taken, the stock market is volatile, and confusion and frustration may be rampant. The final characteristic of the angry bird phase is deglobalization.

In the decades following World War II, globalization was the name of the game. Around 20 percent of net income was from agriculture exports. Now, though, deglobalization and regionalization are occurring, where a country is inclined to take care of itself and deal only with trusted trading partners. Delivery methods that are less dependent on international transport, such as rail and road, will become more important.

Regionalization of processing is also likely to occur, said Kohl. Currently, the vast majority of food processing  in the United States occurs in the Midwestern region. A push to have processing occur in Mid-Atlantic states is likely, bringing benefits such as jobs and a reduction in shipping costs.

The phoenix, the final phase of the black swan, is the bird that comes out of the angry bird phase and will likely occur in early 2021. There’s a collective commitment to move forward together. The phoenix phase for the current “black swan” event, Kohl said, will likely have accelerated innovation, artificial intelligence, and health systems.

As a result of COVID-19, Kohl sees a few policy changes happening as well, such as a push to get reliable, fast internet into rural and agriculture-dependent areas. Human capital is returning to these regions from urban and heavily-populated regions, and with that, broadband internet will need to accompany them.

Transparency of where food originates, is processed, and where it is distributed is another policy change that could be on the horizon.

The final change Kohl hopes to see is an emphasis on healthy soil and water.

Four people were recently inducted into the Virginia Livestock Hall of Fame for their outstanding and uncommon contributions to the state’s livestock industry. The ceremony was held at the College of Agriculture and Life Science’s [Read More …]

Get a grip on ag economics

Thursday, October 17, 2019 12:00 p.m. – 1:00 p.m. CT The talk and tweets of global leaders have been making news headlines and influencing the economic landscape of American agriculture. More than ever, this business [Read More …]