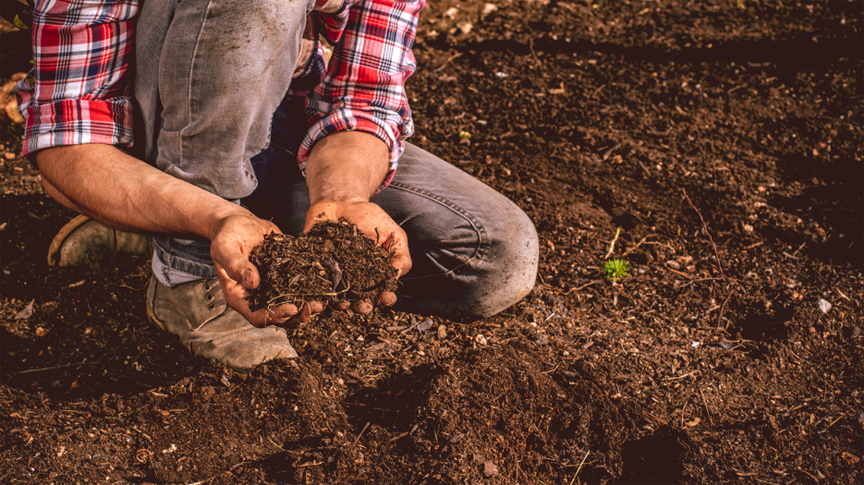 USDA’s Conservation Reserve Program is one of the largest federally administered private land retirement programs. Under CRP, in exchange for annual rental payments ranging from $10 per acre to nearly $300 per acre, farmers and landowners voluntarily remove environmentally sensitive land from agricultural production to conserve soil, water and wildlife resources. Annual outlays under the CRP program are nearly $2 billion per year.

The 2018 farm bill made several changes to CRP including expanding the acreage cap to 27 million acres by 2023, allowing for emergency haying and grazing on CRP land and a reduction in CRP rental rates, i.e., Conservation Reserve Program in the 2018 Farm Bill.

CRP enrollment was the highest in the Texas Panhandle, portions of western Kansas, eastern Colorado, Iowa, North and South Dakotas and into Washington. Across these seven states, nearly 12 million acres were enrolled in CRP. The top 10 states, including Nebraska, Montana and Minnesota, represented nearly 70% of all CRP acreage. Across the U.S., a total of 21.9 million acres were enrolled in CRP. Figure 1 identifies county-level CRP enrolled acres.

Recently released data indicates that nearly 22 million acres are enrolled in USDA’s CRP program. CRP enrollment is the highest in Texas, Colorado, Kansas and Iowa. Total rental payments are $1.8 billion, and the average rental rate increased this year to $82 per acre. Across the U.S., average county-level rental rates range from $10 per acre in the Southwest to nearly $300 per acre in the Corn Belt.

In the coming three years more than 12 million acres of current CRP contracts are expected to expire, providing farmers and landowners the opportunity to re-enroll environmentally sensitive cropland, enroll land designed to preserve or enhance wildlife habitat or potentially bring that land back into production agriculture.