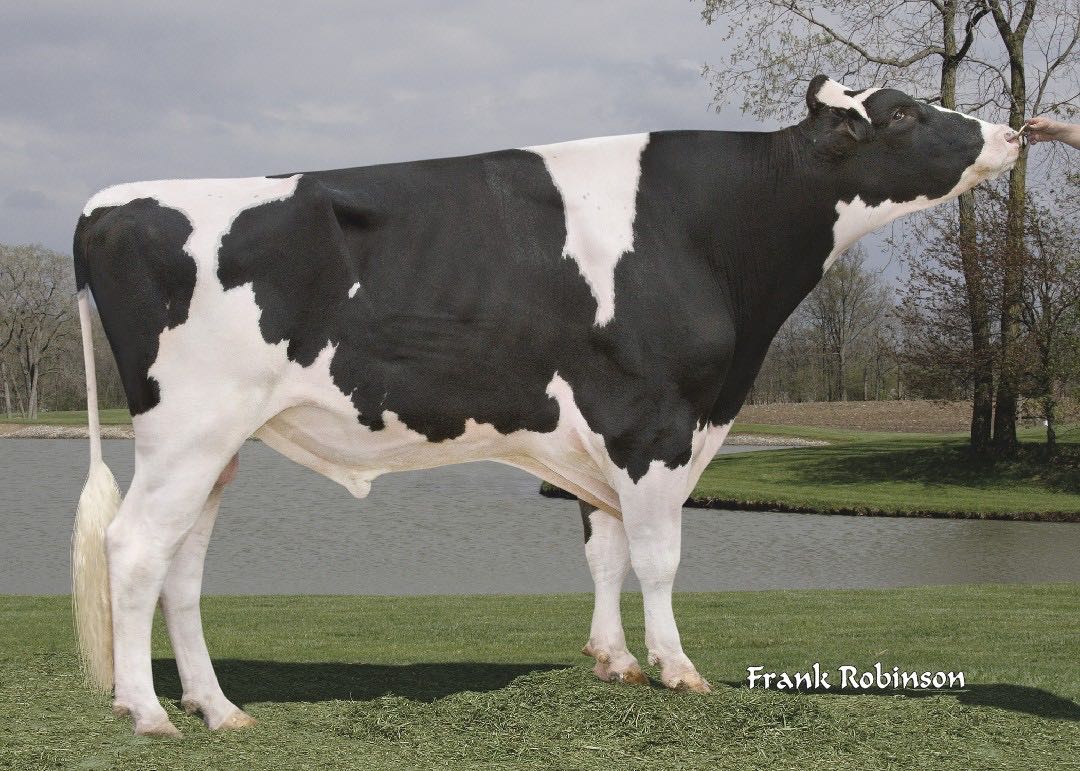 Select Sires is saddened to share news of 7HO9264 Lirr Drew DEMPSEY’s passing. For nearly a decade, DEMPSEY was a headliner for the successful Showcase Selections program. To date, he has more than 38,700 daughters worldwide, of which, more than 27,000 are officially classified. At the time of his passing, DEMPSEY’s lifetime semen sales totaled more than 570,000 doses.

As a quintessential Showcase Selections sire, DEMPSEY earned global recognition for making champions. Cows like TK-Plainview Ripley (EX-96) and Co-Vale Dempsey Dina 4270 (EX-96) were just two of the phenomenal DEMPSEY daughters that achieved success on the colored shavings and inspired breeders around the world.

“He was often referenced as the modern-day 7HO5157 DURHAM for his ability to improve type in a single generation,” explains Kevin Jorgensen, senior sire analyst for Select Sires. “DEMPSEY sired daughters that breeders loved. They were good two-year-olds that matured into even better three-year-olds and then continued to improve lactation after lactation.”

Ryan, Randy and Robert Nigh of Viroque, Wis. were the breeders of DEMPSEY and Select Sires is tremendously thankful for the exceptional working relationship with the Nighs.

Based in Plain City, Ohio, Select Sires Inc., is North America’s largest A.I. organization and is comprised of seven farmer-owned and -controlled cooperatives. As the industry leader, it provides highly fertile semen as well as excellence in service and programs to achieve its basic objective of supplying dairy and beef producers with North America’s best genetics at a reasonable price.

After nearly 34 years of service, Shirley Kaltenbach announces her retirement as Select Sires’ director of communications. Kaltenbach has served in this role since 2012, having previously worked in multiple departments, including business and finance [Read More …]