A wise person once told me: Don’t leave success to chance. When it comes to herd health, the odds of a good outcome are improved by intentionally understanding and carrying out best management practices guided by defined protocols. 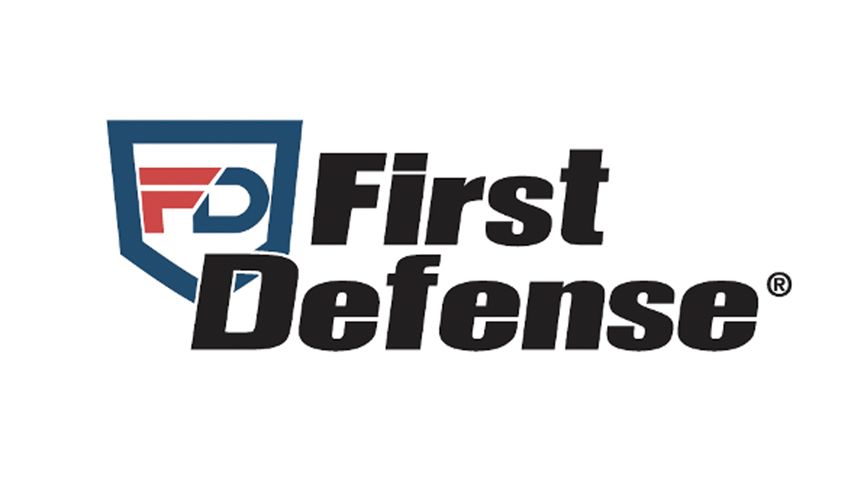 For years, farmers have implemented a dam-level scour vaccination program to help prevent newborn calf scours. Despite these vaccines, incidence of scours has not improved in more than 20 years. To better understand why calves are still getting sick, a leading animal health marketing research firm* completed a survey capturing the deviation level outside of vaccine label requirements. The study represented 100 dairies and 77,154 lactating cows nationwide. Results confirmed that nearly 80% of operations were noncompliant with label requirements, leaving calves unprotected and farmers wasting money.

Vaccine effectiveness depends on many factors, some difficult to control. An important one that theoretically should be very controllable is following label instructions. Failure to follow label requirements, also known as protocol drift, is one reason vaccinations aren’t as effective on the farm as they are in a lab. According to the study, about 40% of farmers did not vaccinate all first-calf heifers. Of the heifers vaccinated, more than one-third didn’t receive the second shot required for primary vaccination. And then, farmers missed nearly 25% of the cows with the necessary annual booster for previously vaccinated lactating cows.

Timing of administration also presents challenges, as pre-calving scour vaccines are only effective if given during the timeframe

outlined on the label. Farmers reported that more than one-third of first-calf heifers received the required second dose outside the label-required time period pre-calving. In addition, almost two-thirds of farmers administering the annual booster to lactating cows estimated they gave it earlier or later than prescribed. Furthermore, label requirements assume that farmers can pinpoint the actual calving date, even for cows running with a bull. In the survey, farmers reported that 20% of cows calved two or more weeks off the projected calving date, either too early or late. This discrepancy likely puts these cows outside of the critical window needed to maximize scour-preventing antibody concentrations in the colostrum.

Based on the survey’s final questioning sequence, researchers analyzed compliance across all operations and determined that protocol drift occurred at equal rates for both first-calf heifers and pregnant cows, leading to nearly 80% of operations being noncompliant with label requirements directly related to the vaccine’s effectiveness. (See figure.)

Because protocol drift is a constant challenge with vaccination programs, farmers and veterinarians are seeking alternative treatments that deliver specific antibodies at the gut level – without a vaccine. During a recent immunology symposium, Dr. Chris

Chase, Department of Veterinary and Biomedical Sciences at South Dakota State University, highlighted the use of preformed antibodies to immunize newborn calves against scour pathogens. According to the SDSU professor, these antibodies reduce immunization variability, while protecting against both bacterial and viral scours.

“With vaccines, there are too many outside factors,” Dr. Chase said. “A 100% immunization response rate is biologically impossible. With an antibody product, farmers know exactly what they’re getting – a known and proven level of protection against scours.”

Each dairy farmer has their own philosophy around the best way to raise calves. Every farm is different, and what works best on one farm may not work on another. Regardless of system, there are [Read More …]

Keep Calves Hydrated in the Heat of Summer

High ambient temperature and humidity can lead to heat stress in calves Dairy farmers know the importance of getting plenty of water to their cows during the hot summer months, but what about your calves? [Read More …]

Five Reasons Whole Milk May Not be ‘Perfect’ After All

Give whole milk a boost to give calves the balanced nutrition they need. Milk: It’s “nature’s most perfect food,” or at least that’s what we’ve been told as long as humans have been feeding domesticated [Read More …]