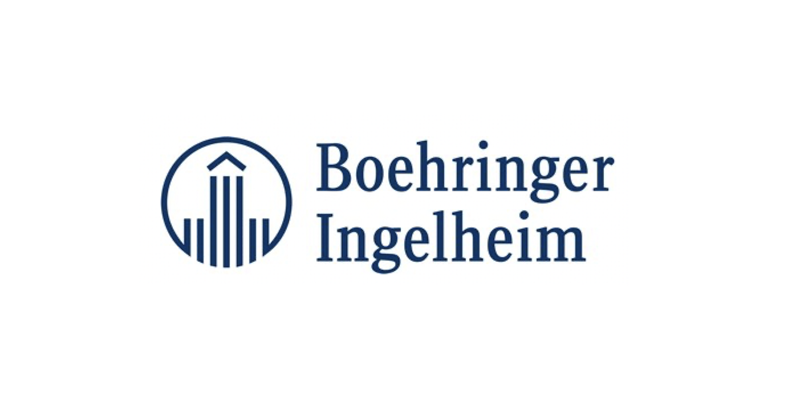 With this dramatic increase in production comes a greater demand for calcium, especially for colostrum and milk directly after calving.

To compensate, fresh cows must rapidly mobilize calcium from their bones to help maintain important muscle, nerve and immune function. Severe deficiencies can lead to clinical hypocalcemia, or milk fever. More commonly, subclinical hypocalcemia occurs, a condition in which cows appear to be healthy but have low blood calcium.

“We’re managing and breeding for very high milk production, and hypocalcemia is a problem associated with that,” advised Mark van der List, DVM, Boehringer Ingelheim. “It’s a problem that probably won’t ever be eliminated, so we need to minimize the effects of it.”

Currently, effective strategies for preventing hypocalcemia involve feeding a ration with a negative dietary cation-anion difference (DCAD) in the three weeks prior to calving and supplementing with oral calcium directly after calving.

Prepare her with the right diet

Rations that contain more cations (ions with a positive charge), such as sodium and potassium, can actually increase the cow’s blood pH, or make it more alkaline. This can put cows at greater risk for milk fever if these rations are fed in the weeks prior to calving.

But adding anions (ions with a negative charge), such as chloride and sulfur, to the ration helps lower the blood pH, or make it more acidic. This can actually help stimulate the release of calcium from the bones and absorption of calcium from the intestines.

“Basically, creating a negative DCAD promotes calcium resorption from the bone prior to calving, so after calving, the blood calcium stays higher,” explained Dr. van der List. “This has dramatically improved the milk fever situation — we just don’t see it at the same rates we used to.”

Producers should rely on their nutritionists or veterinarians to create the right DCAD formula. It’s important to strike the right balance: There should be enough anionic salts to achieve a negative DCAD, but not so much that the ration loses palatability, and thus interferes with feed intake.

How can producers know if the diet is working? “Ideally, the urine pH should be tested in about 10 cows weekly, to make sure it’s within the recommended range,” asserted Dr. van der List. For Holsteins, that’s a pH between 6.2 and 6.8 and for Jersey cows it should fall between about 5.8 and 6.3.3 If the urine pH is above 7, producers should check to see if there’s an overcrowding issue or other problem.

Although producers can feed rations formulated for a negative DCAD, and make sure the urinary pH remains low, cows can still end up in trouble. “About 50 to 80% of the herds on these rations still experience subclinical hypocalcemia, in my experience,” estimated Dr. van der List.

Herd veterinarians can perform blood tests to determine if a subclinical hypocalcemia problem exists. “In that situation, it pays to supplement cows with oral calcium, especially those in second lactation and higher.”

The lowest blood calcium levels in older cows tend to occur about 12 to 24 hours after calving.3,4 Providing an oral supplement at freshening can help bolster blood calcium levels when it’s needed most. Ideally, producers should choose an oral product that includes calcium chloride, which can be rapidly absorbed, as well as calcium sulfate for sustained calcium release over the post-calving period.

“Subclinical hypocalcemia can be due to poor management, but it can also happen with good management,” stated Dr. van der List. “One of the reasons these cows experience a dip in calcium is because they’re suddenly producing so much milk, which is what we manage and breed for.”

Mastitis Is Not Just a Somatic Cell Count Issue Anymore

E. coli mastitis is known for its quick onset and severe clinical signs Escherichia coli is different from the mastitis cases we used to see. It’s not simply a somatic cell count issue — it’s a [Read More …]

On Optimists and Farmers

What or rather who is an optimist? There are some other words that are used in describing an optimist, like dreamer, idealist, or “hoper.” Certainly nothing wrong with being called any of those things and [Read More …]

Boehringer Ingelheim announces 2020 Producers for Progress recipients “There are so many producers that deserve recognition for their continued commitment to advancing the dairy industry,” said Linda Tikofsky, DVM, Boehringer Ingelheim. “These producers are choosing [Read More …]