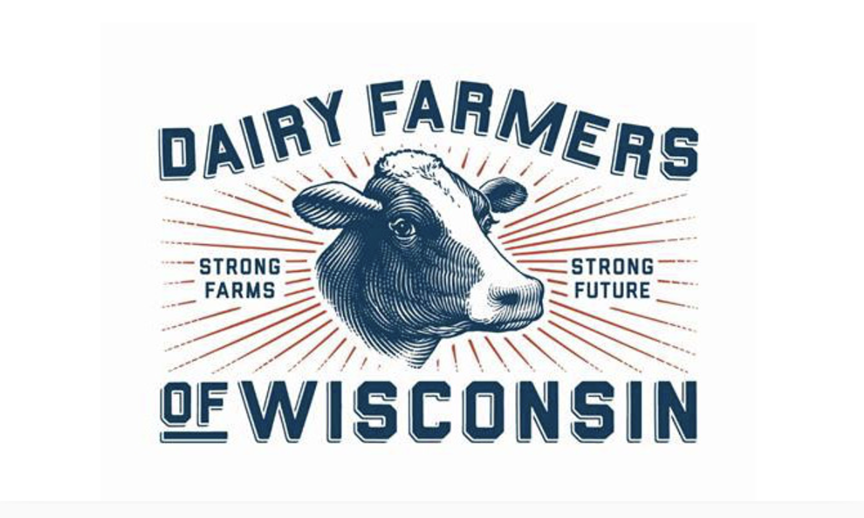 USDEC shines a spotlight on Wisconsin to show the need for sound trade policies that bolster the U.S. economy, especially in rural communities

With flattening population growth in the U.S. and rapidly increasing demand for dairy imports in emerging markets like Asia and South America, exports are essential to maintaining economic viability for Wisconsin’s residents.

The U.S. Dairy Export Council partnered with Dairy Farmers of Wisconsin this month to shine a spotlight on Wisconsin’s dairy exports to highlight the need for sound trade policies that benefit the Wisconsin dairy industry when cheese and dairy ingredients are shipped across U.S. borders.

Wisconsin has been making cheese since before it was a state.

As the video explains (link to video is below), 90% of the milk Wisconsin produces is made into cheese, and 90% of that cheese is sold outside the state’s borders. Increasingly, more cheese and other dairy products are sold outside U.S. borders. Exports are essential to keeping Wisconsin’s economic engine going.

In Wisconsin, dairy remains an important $45.6 billion industry, accounting for nearly half of the state’s agriculture economic impact. One can’t drive more than 10 minutes before finding themselves moving alongside the rolling hills, watching a herd of cows grazing in the lush green pastures, or seeing the signs of a cheese factory that’s been humming since 3 a.m. to make fresh cheese curds.

The state’s dairy heritage is rooted in dairy farming and cheese making. The state boasts nearly a quarter of the nation’s dairy farms. People from around the world come to Wisconsin to learn about the most innovative, cutting-edge practices in dairy.

You could say Wisconsin is a world of cheese in one state.

Watch video highlighting the importance of exports to Wisconsin here.

U.S. and Latin American Partners Team Up to Take on Anti-Trade Regulations

A new partnership announced today between U.S. and Pan-American dairy farmers is meant to foster collaboration in promoting trade and combating trade-inhibiting regulations and policies. The partnership – between the U.S. Dairy Export Council (USDEC) [Read More …]