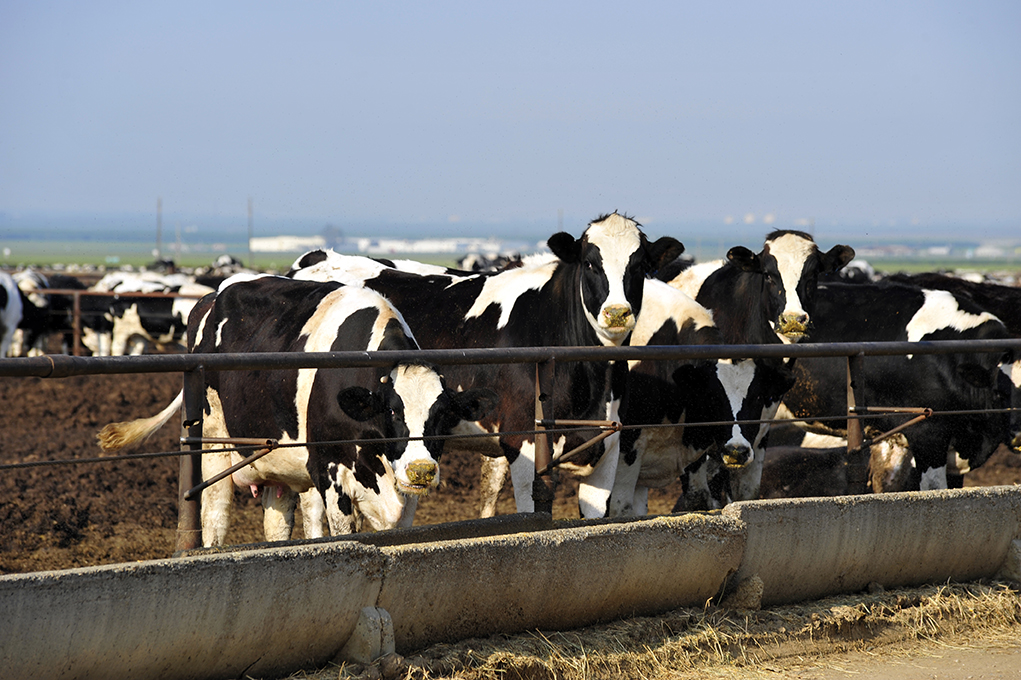 “This award is a little different then past awards we have received,” said Daniel Wavrin, head cheesemaker and founder of Ferndale Farmstead. “I think this one is really unique and special because it doesn’t only consider the taste and quality of your cheese, but it really evaluates your whole process and to me that is such a compliment because our whole mission is truly ‘Seed to Cheese’- from our farm to your table!”

Not only has the quantity of cheesemakers rapidly increased, but the quality of cheeses has as well, and Washington cheesemakers swept the Good Food Award’s cheese category for the North Region this year.

“Competition was fierce this year and there were 2,000 entries among all the categories,” Cascadia Creamery representatives said on their Facebook page. “We are so proud to be among the passionate award winners honored for their tasty, authentic, responsible and sustainably produced foods. Congrats to Ferndale Farmstead and Samish Bay for their wins, too!”

The awards are also spurring increased interest in these cheeses.

“Our Vache’s win has already resulted in commitments from two additional grocery chain and additional promotions with some of our existing accounts,” said Roger Wechsler of Samish Bay Cheese. “Three of the 17 cheesemakers honored nationwide are from Washington, which says a lot about the quality of Washington dairy products.”

According to the Good Food Foundation’s website, their goal is to “celebrate, connect, empower and leverage the passionate and engaged, yet often overlooked, players in the food system who are driving toward tasty, authentic and responsible food … through five key programs to build widespread support for growers, ranchers, makers and merchants.”

“There’s something special about dairy farming here in Washington,” said Steve Seppi, executive director of the Dairy Farmers of Washington. “Our local cheesemakers work hard each day to produce exceptional cheese for consumers locally and around the world—these awards showcase the diversity and quality of dairy produced in the Pacific Northwest.”