The United States has rightfully earned its place among the best cheese-making countries in the world. 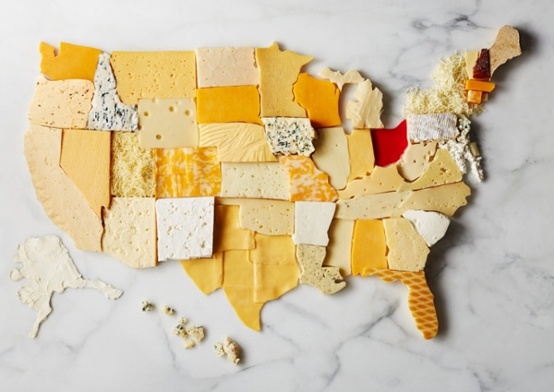 U.S. cheesemakers continue to receive global recognition, winning 89 medals in a prestigious international competition. In fact, U.S. cheeses rank third overall in total medal counts since 2011, only behind Spain and UK and ahead of better known cheese-making countries like France and Italy.

The 2018 edition of the World Cheese Awards was held last month in Bergen, Norway. A record-breaking 3,500 cheeses from six continents were entered. An international panel of 230 experts from 29 nations ranked U.S. cheeses among the best in the world.

While the rind and the body of the cheese, its color, texture and consistency were all considered, the ultimate factor the judges voted on was taste. The panel recognized the creativity and craftsmanship of U.S. cheesemakers, awarding a variety of new and elegant flavor combinations.

U.S. cheesemakers won a total of 89 medals—eight super gold, 25 gold, 24 silver and 32 bronze. Among those honored were cheeses that are increasingly available in key export markets:

The full list of winners can be found here. 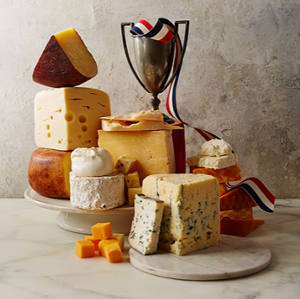 Over hundreds of years, U.S. cheesemakers have quietly formed their legacy of excellence from a melting pot of cultures to deliver craftsmanship, innovation, variety and versatility to fit any global cuisine. With continuing award recognition and broadened distribution, more and more markets around the world are discovering the quality and enjoyment of U.S. cheeses.

Visit www.USAcheese.org for more information on specialty U.S. suppliers and the story behind their high-quality products.

NMPF statement on electoral-vote certification and condemnation of insurrection at U.S. Capitol