U.S. Dairy Export Council President and CEO Tom Vilsack met Friday with officials from Chinese government and agriculture to deliver a message that the U.S. dairy industry remains committed to this high-potential market despite the challenge of retaliatory tariffs.

“We want an ongoing relationship with China,” Vilsack told employees from USDEC’s China and U.S. offices before a whirlwind day of meetings. “We are in this for the long haul. We want to be here 10 years from now, 20 years from now and 50 years from now.

“At some point, our governments will figure out these trade issues and when they do we want to be in the best position possible for our member companies and farmer-funders.”

The toll China’s tariffs have taken

Since a series of retaliatory tariffs between the U.S. and Chinese governments began in July 2018, the volume of U.S. dairy products fell 43% (see chart below) compared to the previous 12-month period.

Under the latest round of retaliatory tariffs announced last week, the tax on U.S. dairy products and ingredients exported to China will be as high as 45%. Last year, exports to China totaled $500 million, making the export market the fourth largest for the U.S. dairy industry.

Costco opening in Shanghai illustrates power of a partnership

Even with high tariffs, U.S. dairy companies are making inroads into China. That positive reality was on full display earlier this week when Costco opened a store to overflow crowds in Shanghai eager to buy U.S. products.

Cheeses made in the U.S. from Belgioioso, Sartori, Tillamook, Pacific Cheese, Schuman Inc. and Lactalis were showcased in the refrigerated section, thanks in part to a new partnership facilitated by USDEC with Costco in China. 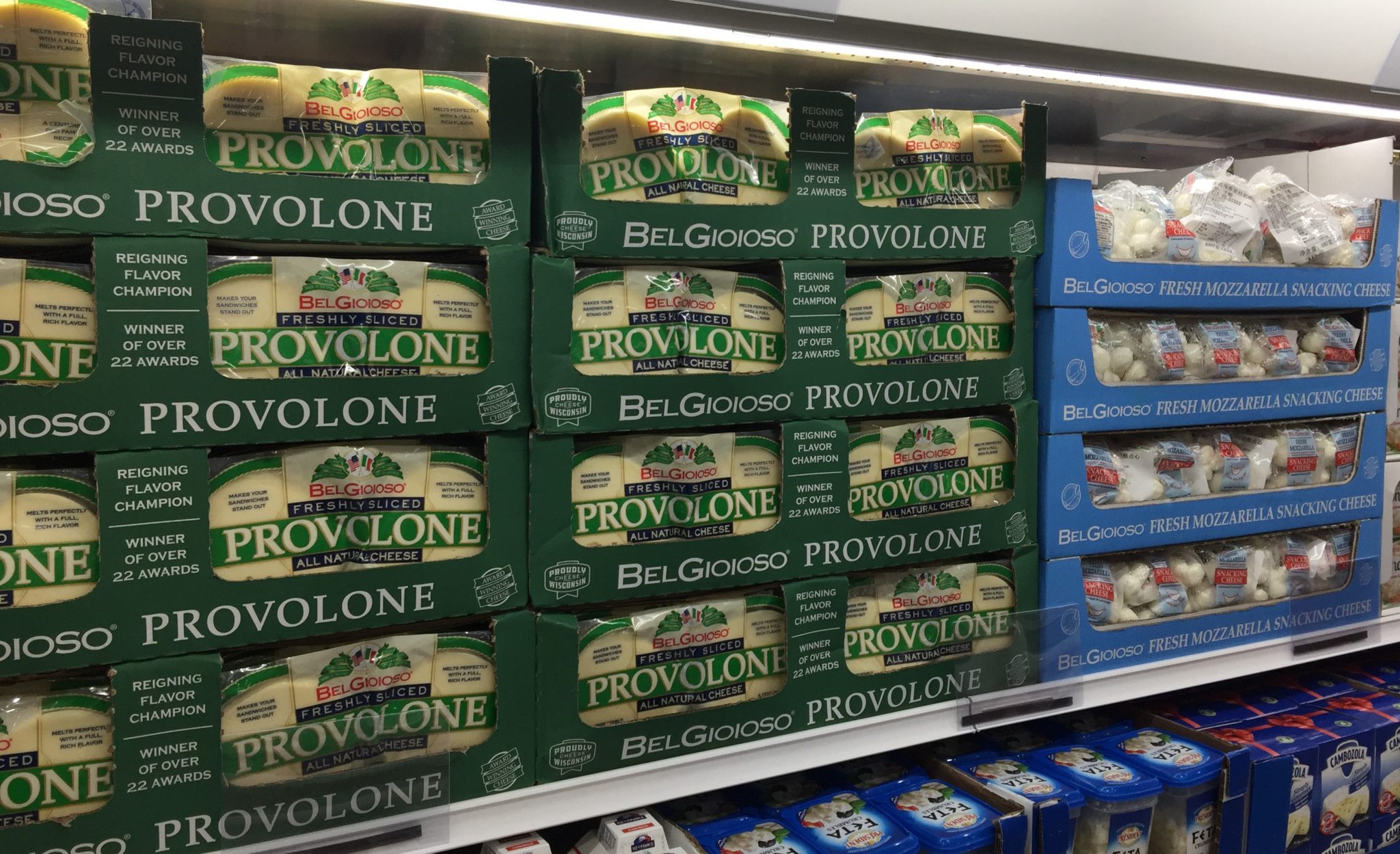 Provolone made by Belgioioso in Green Bay, Wis., joined several other made-in-America cheeses on Costco shelves during a grand opening in Shanghai.

“It’s an accomplishment that we have kept 50% of our business here in China,” said Ross Christieson, USDEC’s senior vice president, global cheese marketing, after attending a Costco event. “The people we have met with have been surprisingly positive. It has been a tough year for us in China, but I am feeling extremely positive about the long-term future for us here.”

Only Modest Benefit from Dairy from China Deal

The phase one trade deal with China looks like a bit of a disappointment. Chinese officials say they will buy American goods based on market conditions, but they aren’t doing anything to shift those market [Read More …]