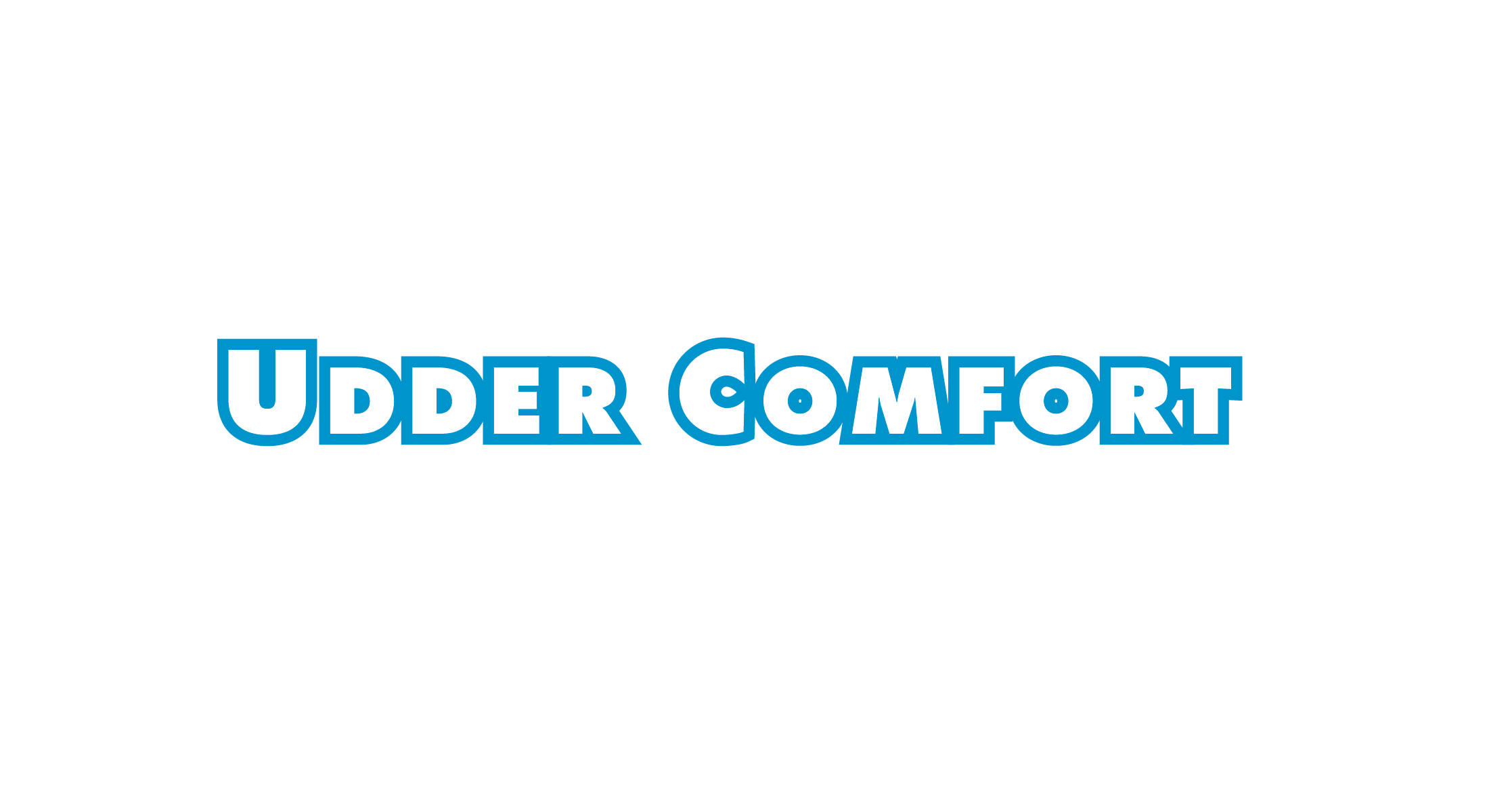 In the milking parlor or out in the headlocks, it’s good to have options. Udder ComfortTM is pleased to announce a new tool for spray application and a revamped new website with customer profiles and videos in multiple languages at uddercomfort.com.

Just in time for World Dairy Expo Oct. 1-5 in Madison, Wisconsin, a specially equipped backpack sprayer has been introduced exclusively for customers.

It offers the spray-wand capability of the spray gun, debuted in 2013, but without the need for the air supply. Both tools give dairy managers options to customize usage at the start of lactation.

At Lingen Dairy, Balaton, Minnesota, 240 cows milk robotically and 90 through the parlor. The herd makes 87 pounds with SCC 150,000. Josh Lingen uses the spray gun in the parlor so fresh cows get it twice a day for a week after calving. But in the robot barn, he wanted an option to do two-year-olds ahead of calving.

“The backpack is slick, portable, and no air is needed. It sprayed fast and easy, giving us cost-effective uniform coverage from fore-udder to rear-udder. The two-year-olds we did pre-fresh came in with udders full of milk, but so soft, and we saw two pounds more milk from those heifers at 14 days compared with inconsistent spot-applications after calving in the robot barn,” he reports.

“The biggest thing is reduced fetching and improved robot attachment times. We were fetching fresh two-year-olds the first two to three weeks of lactation, but for the pre-fresh group, we got that down under a week. That’s huge,” Lingen confirms. “By softening the first-calf heifers right into calving, udders went through fewer changes in the first 10 days, for greater efficiency in the robots. The backpack made it easy to do groups in lockups.”

At Beer Farms and Cattle Co., Berne, Indiana, the Beers raise and sell fresh heifers, calving 200 two-year-olds monthly. They strictly milk two-year-olds for up to 21 days and average 150 to 160,000 SCC. They’ve also been using the spray gun in the parlor for twice a day applications for five to seven days after calving.

He trialed the backpack this summer to do pre-fresh groups. “It’s a great tool for doing the applications in headlocks. We did some groups once a day for a week before calving and found results similar to our post-fresh groups using the Spray Gun in the parlor. A combination is ideal: one to two days before calving and three to five days after.”

Beer explains that with both methods, one pass under the udder (front to rear) delivers a spray pattern to the bottom of the udder and up a few inches. “That’s the critical area, getting udders soft and ready to accept volumes of milk,” he says. “Now there are two methods to make it fast and easy to get the job done.”

Other customers have also been trialing the backpack sprayer over the past year. At one 12,000-cow dairy customer in west Texas, this method has given managers the flexibility for hands-free use in the parlor with large groups of fresh cows getting their applications after calving, while two-year-olds get it pre-fresh.

With a larger reservoir, and no air supply needed, a designated employee uses the backpack to spray udders as units detach, instead of waiting for all 40 on one side to finish. This saved throughput time while achieving the desired results.

For more information, visit the booth at the Arena Level (164-166) in the Coliseum at World Dairy Expo, and visit the new and improved website at uddercomfort.com.

Dairy Month breakfast on the farm