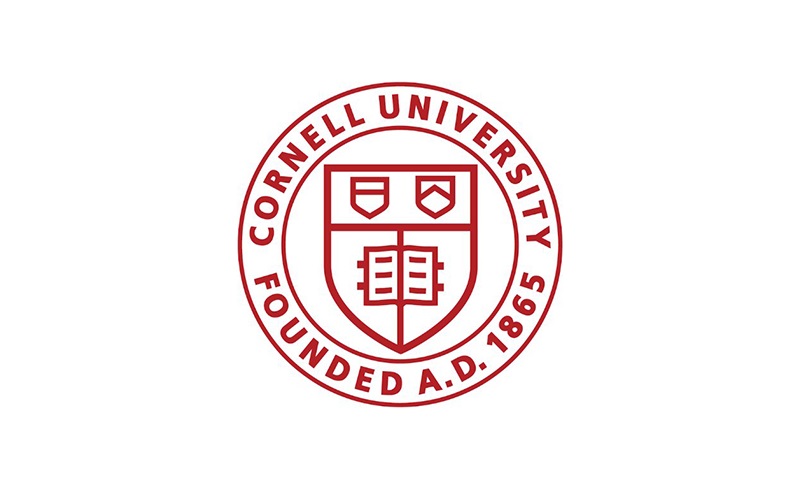 An animal scientist studying relationships between insulin and milk production in dairy cows has received a three-year, $500,000 grant from the U.S. Department of Agriculture National Institute of Food and Agriculture.

Joseph McFadden, associate professor of dairy cattle biology in the College of Agriculture and Life Sciences, will use the funds to identify mechanisms that control insulin resistance in lactating cows. Under normal circumstances, insulin resistance in cows is an adaptation that helps channel glucose and other key nutrients towards making milk in early lactation. Unfortunately, insulin resistance may become uncontrolled postpartum, leading to the breakdown of fats and metabolic disease.

The grant will look specifically at the role of ceramide, a sphingolipid formed by saturated fatty acids, which has been associated with the development of Type 2 Diabetes in non-ruminants. With the grant, McFadden will investigate possible roles that ceramide plays in cows.

“Our goal is to define the mechanisms that mediate insulin resistance in dairy cows,” McFadden said. “This animal science research is important because increases in milk production efficiency and improvements in animal health are needed to support a sustainable dairy industry.”

The hormone insulin helps regulate blood sugar, while also affecting fat and protein metabolism. Insulin resistance in early lactation rises to deliver the proper nutrients for making milk while also breaking down stored fats. Healthy cows in mid-lactation will experience improvements in insulin sensitivity, which redirects nutrients towards building fat in the body and away from the mammary glands, leading to less milk production.

Historically, one approach that was developed to keep milk flowing at higher volumes, was to utilize recombinant bovine growth hormone (i.e., somatotropin), which lowers insulin sensitivity to promote efficient milk production with less environmental impact; however, the consumer acceptance of this biotechnology has decreased its use on farms in recent years.

Previous research in McFadden’s lab suggests the synthesis and accumulation of ceramide in response to the breakdown of fat in early lactation inhibits insulin sensitivity in order to spare glucose and direct it to mammary glands for milk production. McFadden’s research has also hinted that ceramide mediates somatropin’s ability to inhibit insulin and promote lactation.

In the study, McFadden will use approved pharmacological approaches to block ceramide synthesis to determine if ceramide causes insulin resistance and promotes the use of glucose for milk production in dairy cows.

“By characterizing the mechanisms of insulin resistance in cattle, we can then work towards developing nutritional approaches to target these mechanisms and thus enhance milk production and health in cattle,” McFadden said.

Producers have the option to elect either ARC or PLC through the USDA FSA The U.S. Department of Agriculture’s Risk Management Agency announced this week that producers who purchased or plan to purchase the 2019 Supplemental [Read More …]

Available Support The dairy payment will amount to $1.20/cwt. on a farm’s production during the last nine months of 2020. Dairy payments will be based on actual milk production from April 1 to Aug. 31, [Read More …]