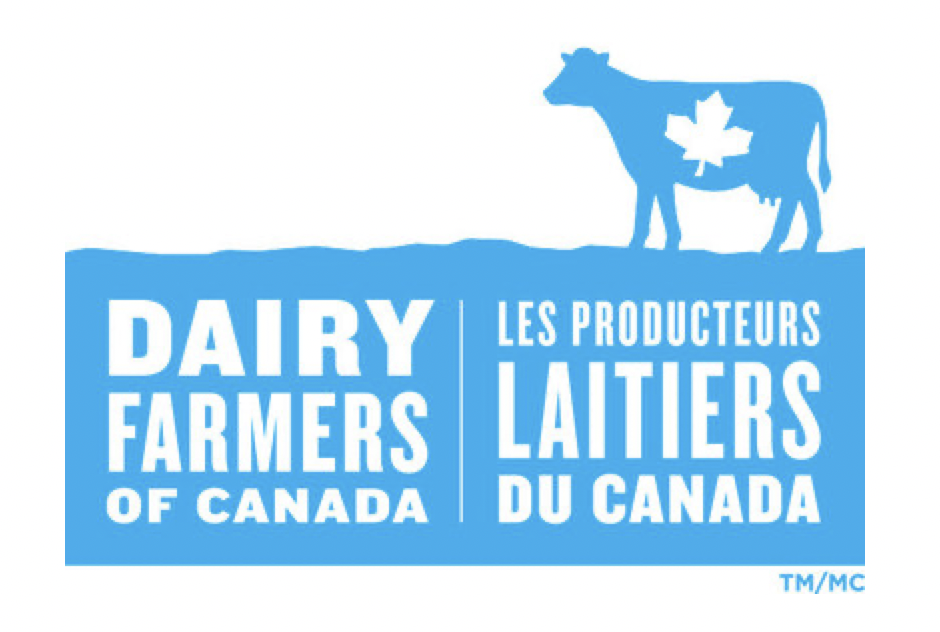 Following the Annual General Meeting of the Dairy Farmers of Canada (DFC), which brought together some 200 dairy farmers from across the country in a virtual format, dairy farmers expressed concern that they have waited over a year for an announcement on the balance of compensation owed for losses related to recent international trade agreements.

This issue was omnipresent during the meeting, with many producers wondering why the government has been so slow to honour its commitment towards “full and fair” compensation for the market share conceded to foreign dairy production, a commitment which dates back several years.

The effect of these agreements has been further exacerbated by the coming-into-force of CUSMA, Canada’s new trade agreement with the United States and Mexico, on July 1, 2020. As a result of CUSMA and other trade agreements, Canada will have outsourced the equivalent of 18% of our domestic dairy production to foreign countries by 2024.

“Every now and then, when dairy farmers get impatient, the government reminds us of its commitments – but the time to deliver on those promises is now, since the consequences of those agreements are already being felt on the farm,” added Lampron.

This is why, following a motion that was adopted at its AGM, Dairy Farmers of Canada is calling on the government to announce the payment schedule and related amounts for the balance of compensation owed for CETA and the CPTPP, and announce a clear timeline and level of compensation for its promise on CUSMA. To be fair and equitable towards all dairy producers, this compensation must be granted in the form of direct payments.

Today, Dairy Farmers of Canada (DFC) launched the latest evolution of its powerful Dairy Farming Forward campaign, which breaks down myths and misconceptions around dairy farming by highlighting the industry’s commitments to innovation, sustainability and animal care in producing [Read More …]

The announcement today by the Honourable Marie-Claude Bibeau, Minister of Agriculture and Agri-Food, of the second year of promised compensation for concessions made to domestic dairy production as part of the Comprehensive Economic and Trade [Read More …]